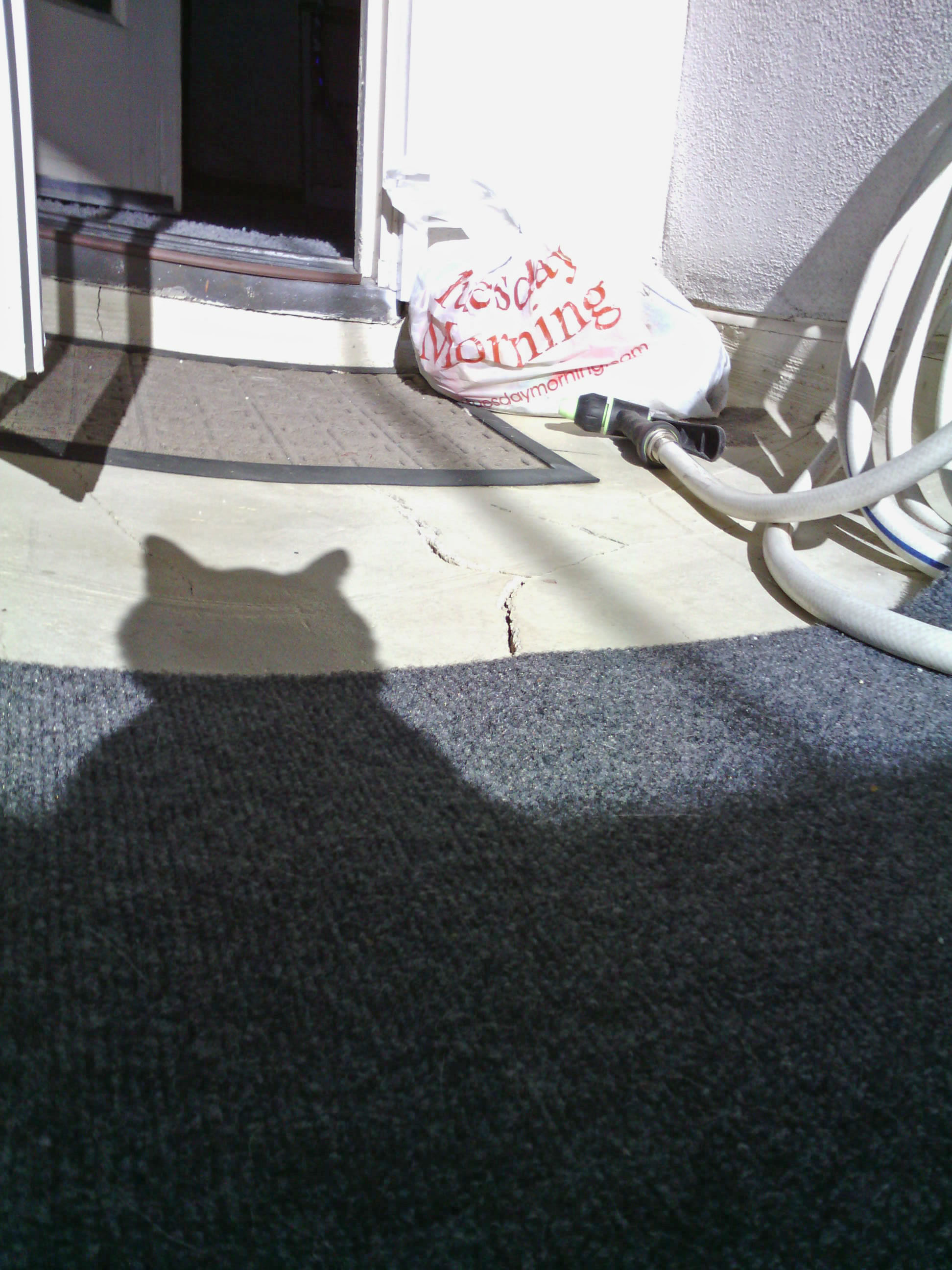 We have heard how the Internet absolutely loves cats. And we have seen for ourselves how the Narrative community loves cats just as much. In an interview with Christina Mason, she shared with us that one of her best moments captured with the Narrative Clip was her cat capturing her own shadow. Christina clipped it to her cat’s collar, and mentioned that “it was really cute to see how she spent her day while I was at work”. These curious creatures are about to show you their insightful perspective of the world.

As you might have guessed, Christina is not alone. Along with Christina is fellow cat-lover Nick Starr, who has strapped the Narrative Clip to his Siamese cat. We particularly loved 0:35 to 0:46 of the video above, which really showed how his endearing cat climbed to the highest point possible to get a good look at his owners, only to realize that that the place he really wanted to be at was simply next to his owner on the couch. Have you got a time-lapse of your pet to share too? 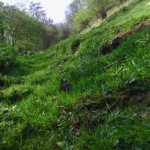 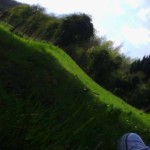 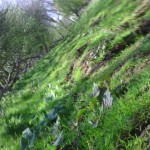 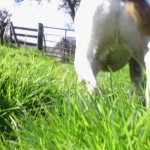 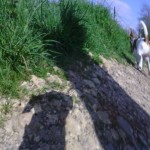 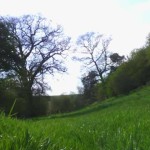 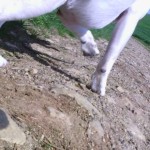 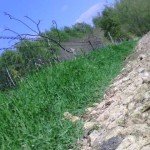 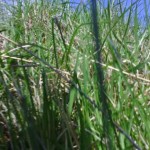 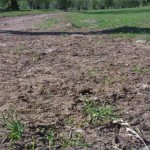 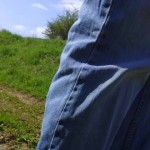 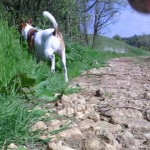 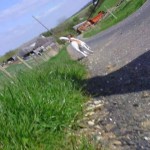 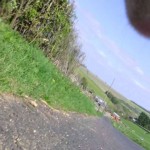 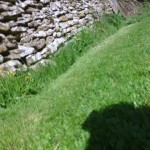 And now moving on to what the Internet collectively seems to love less but is nonetheless dubbed as man’s best friend, we have narratives from the dear dogs. In an interview with Ben Stinson, he mentioned that the most interesting moments from his Narrative Clip came from attaching it to the front of his little Jack Russell Terrier’s harness whilst taking her for a walk. In his words, “attaching the Clip to her gives me a greatly different perspective on the world”.

And in case you’re wondering how stylish your little pet can look with the Narrative Clip, here’s a picture that Ben took of one of his Jack Russell Terriers, fully integrated into the world of wearables. 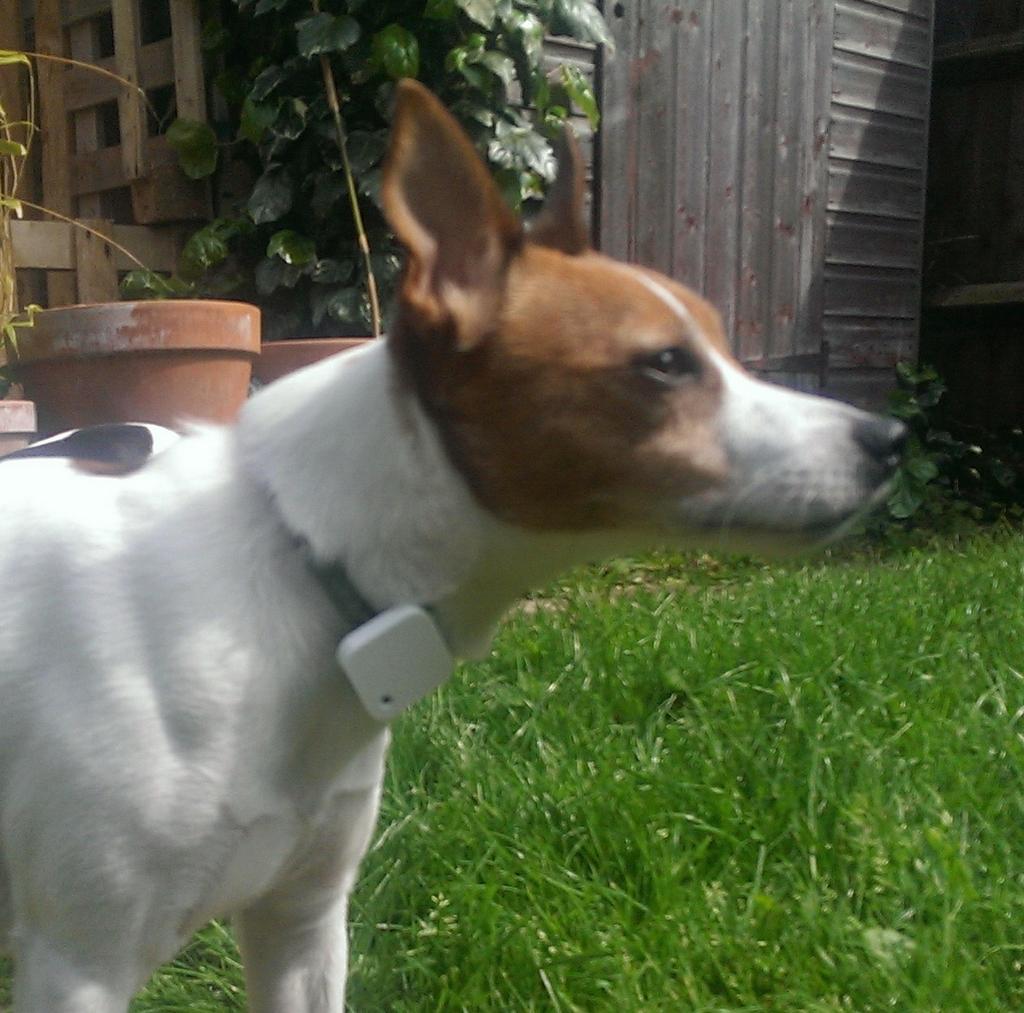 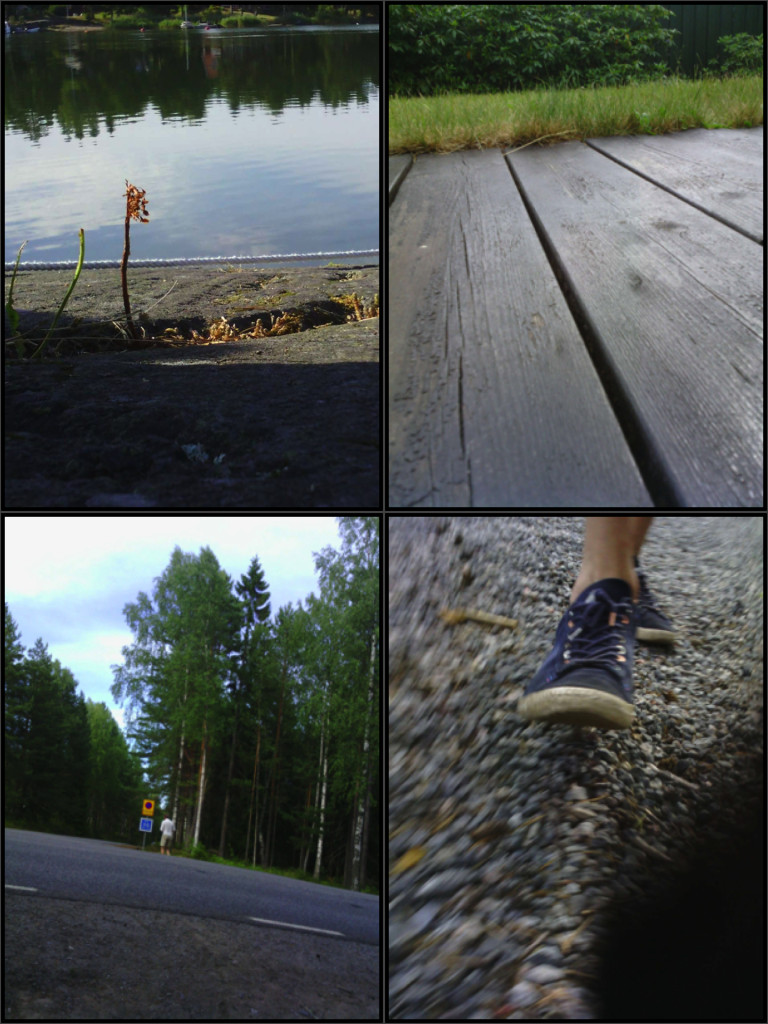 Now if you have a pet tinier than all those mentioned above and are wondering if your tiny pet can actually capture interesting perspectives, we’d say a definite “Yes!”. Here’s one from our very own Customer Support Ninja, Charlotte, who was originally concerned if there could be any nice pictures taken by the Narrative Clip worn on her extremely tiny dog. As you can see, the resulting photos are pretty cool perspectives that we wouldn’t normally see unless we’re prostrating on the ground.

Finally, even though we have only featured narratives from cats and dogs today, we really would like you to know that we welcome perspectives from all creatures – turtles, tarantulas or the strangest animals that we never thought you’d have – as long as you promise that “No animals were harmed in the process of wearing the Narrative Clip”. Once you have those photos or videos, feel free to tweet your favorite Narrative Clip pet photos to us with #MyPetsNarrative. We certainly look forward to seeing through your pet’s eyes! 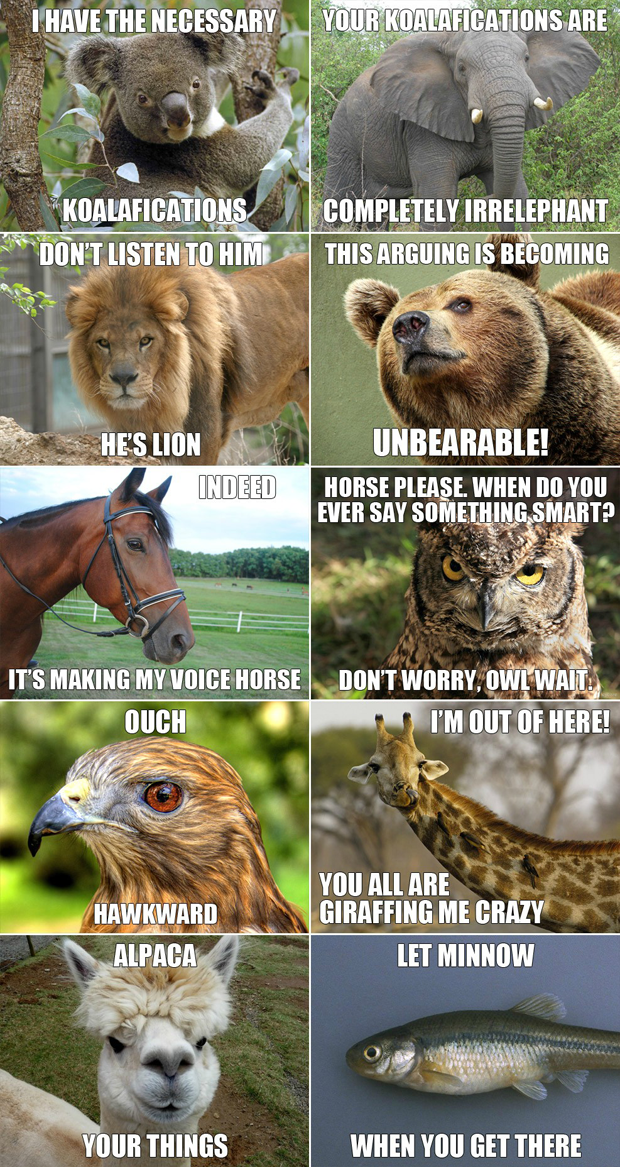 Did you lend your clip to a friend and just got it back? This is how you re-connect your clip to your Narrative account!