Way back in 2013 (way back? Yes way back.) when Narrative was still called Memoto, we went to SXSW for the first time. It was, by all means, an amazing experience and we were fortunate enough to get a lot from it in terms of connections and press and energy. So after skipping 2014 we figured it was time to give it a new shot this year.

And again, it was a thrilling ride through overcrowded streets, hardware meetups, new and old faces, crazy long lines and food trucks. All pretty much like 2013. This time we represented Narrative with a small team of 5 and took SXSW by storm.

It all started by hosting our first SXSW meetup at a lovely spot called Pelon’s. Narrative clip users and other SXSW attendees were greeted at the door and had a chance to get a free Narrative clip. This was the first time we’ve hosted a meetup during SXSW so it was a great learning experience and we came away with some great ideas for the next event.

We saw many other companies handing out flyers a couple days before letting people know of their event. They also sent out a couple emails prior to the event to remind users to put it on their calendar. Some companies also used Eventbrite to make the check-in process a breeze and to take advantage of their email reminding system.

We opted to use Eventbrite originally but had to switch to using a google form. It seemed that many other companies chose to use Eventbrite which would be more beneficial as then our event would be listed in the discovery section, tickets would be a breeze and it would be on the list with all the other meetups the participants rsvped for.

SEE ALSO:  Memoto is one of eight finalists at SXSW!

3) Timing and location is everything

We hosted our meetup in the very beginning of the SXSWi in the morning at Pelon’s. We had a decent turnout, but felt that the event was hosted during some what of a dead time. 6th Street and Rainy street were quite busy and might have been a good spot.

Photos from the meetup 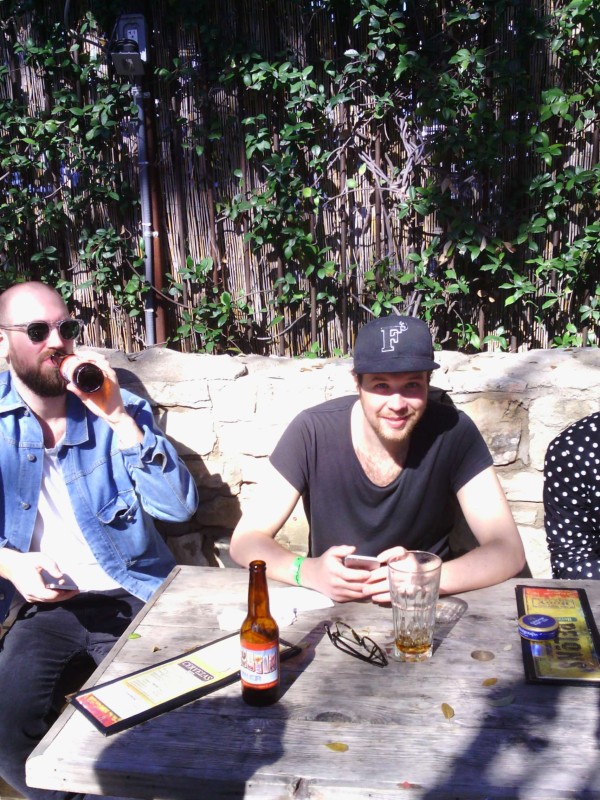 Victor Köhler of House of Radon 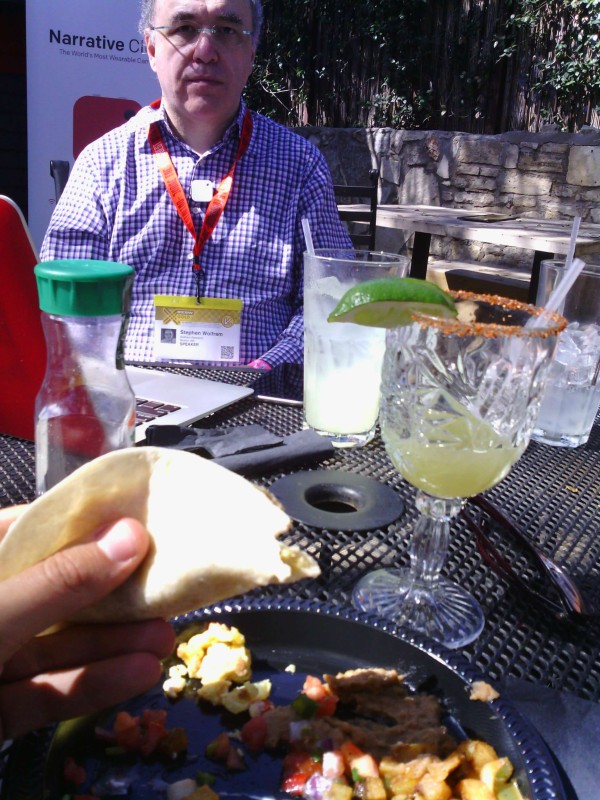 Stephen Wolfram at our Narrative Meetup

We spent the next couple of days networking at various meetups and handing out Clips. Afterwards we spent two days meeting people at the #TrySwedish booth. Below are some of the photos we automatically captured with the Narrative Clip. Here are also some learnings from our experience and what we felt worked well.

We created a very simple tote bag that focused on simple design. We wanted it to be something that people actually wanted to use. It was a great success as we even saw people putting other totes into ours. It was a great branding opportunity and people loved them! Other great schwag gifts would be portable chargers, sunglasses or t-shirts.

2) Getting the product into people’s hands

We were quite generous at SXSW and gave Clips to speakers as well as certain attendees who were really psyched about the Narrative Clip. By getting the product on as many attendees as possible, we believe we reached the recognition we were shooting for.

3) Plan your schedule in advanced

Planning is important. At SXSW it’s quite difficult to plan and schedule your time at the festival and it’s impossible to RSVP and register to certain events and meetups. Do it all sooner than later so you’re not stuck at SXSW being left behind. 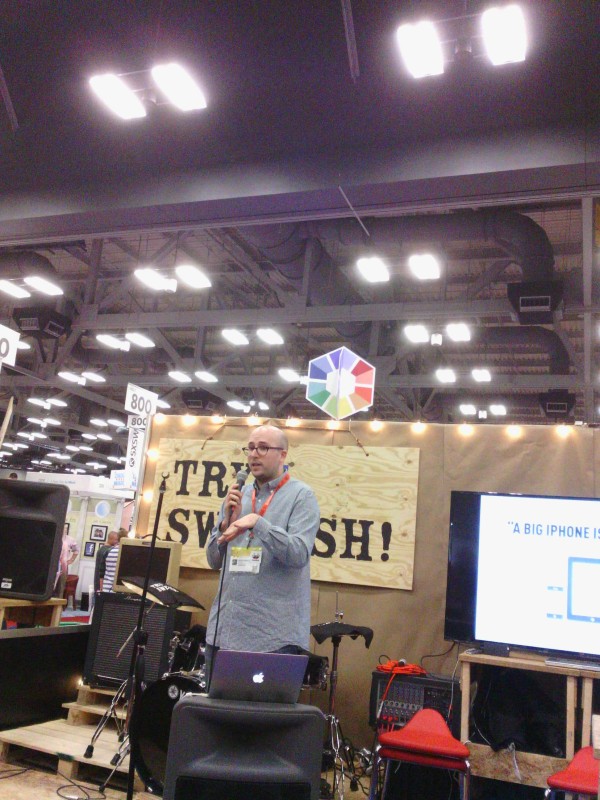 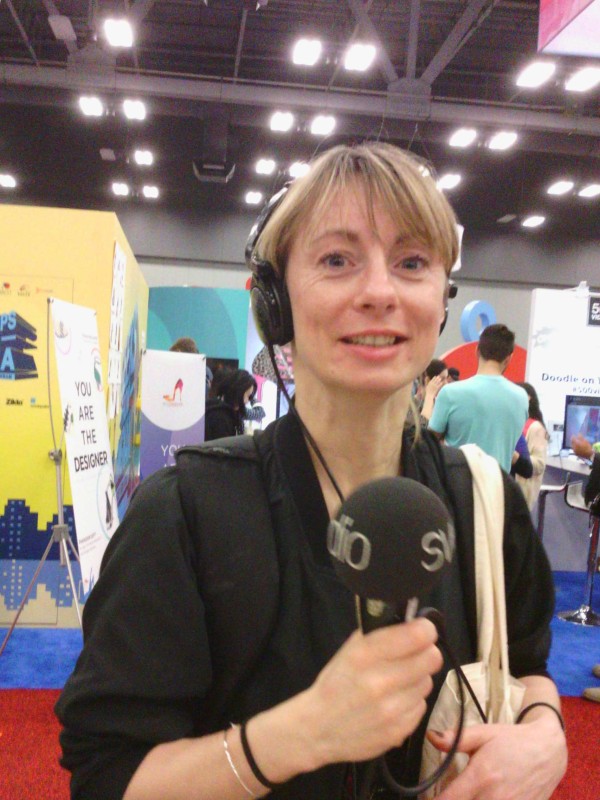 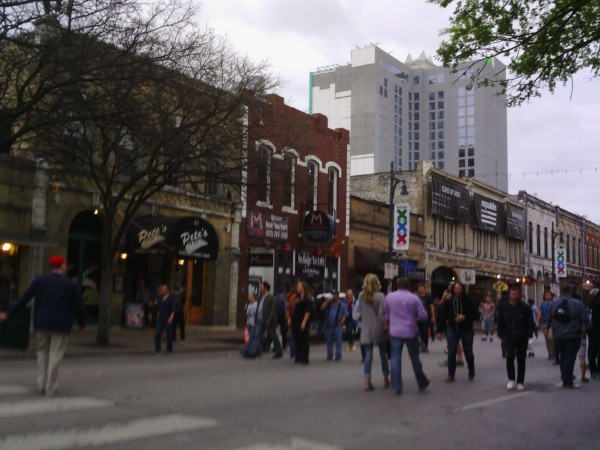 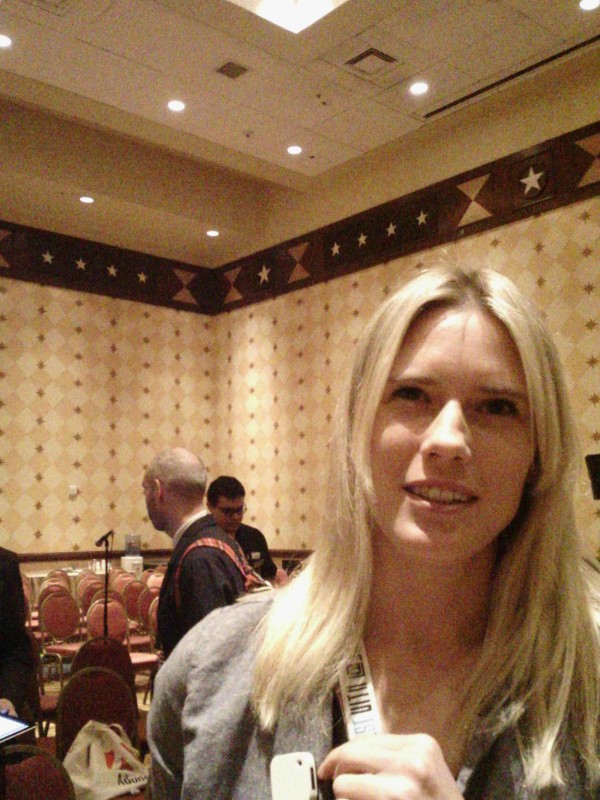 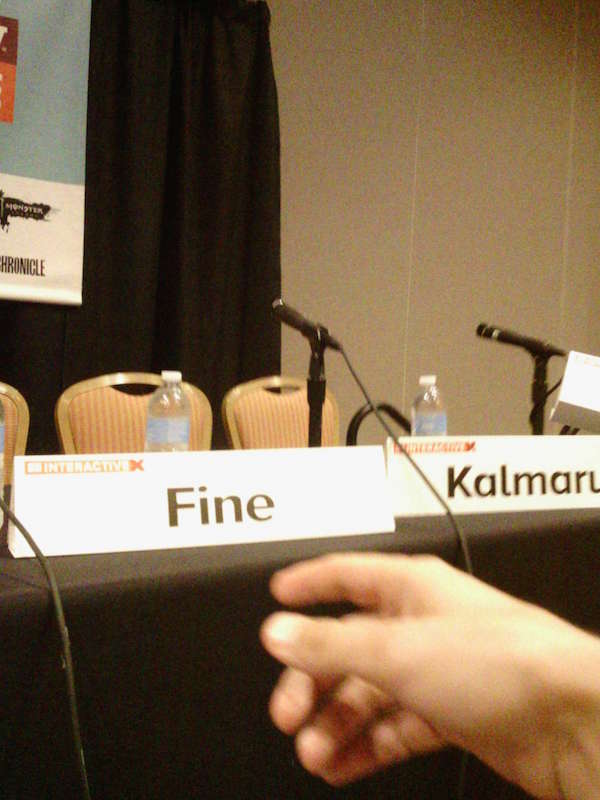 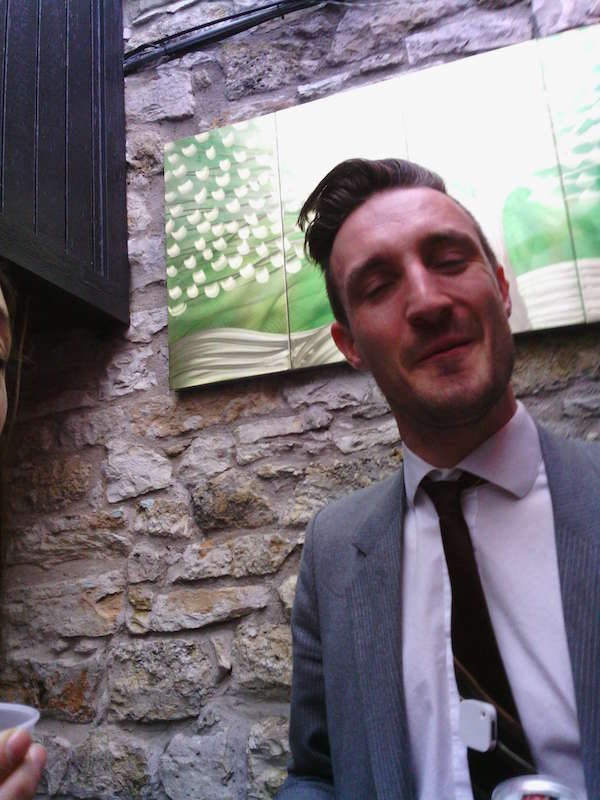 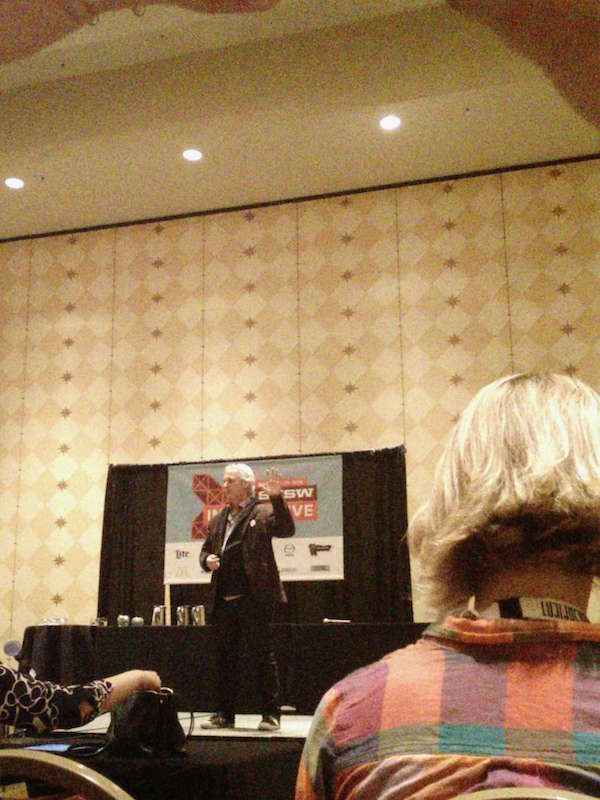 SEE ALSO:  Just Clip it on - how to use the Narrative Clip and App

All photos courtesy of the Narrative Clip wearable camera.