CES 2015 has just ended and we’re still reeling in from the awesomeness of it all. And while we were sharing with you about the best of CES 2015 – quantified self from head to toe, we discovered someone who coined a term that we find extremely interesting. As a fellow attendee of CES this year, Mike Elgan cleverly combines the two biggest trends at CES – the Internet of Things (IoT) and the Quantified Self (QS) – and arrived at what he calls the Internet of Self (coincidentally abbreviated as IoS, but we wouldn’t like to take sides regarding the two operation systems). The Internet of Self basically means that the data harvested from your body sends commands to the IoT objects in your life. So yes, it isn’t about the selfies-filled Internet we’re used to seeing.

Read more: Here comes the ‘Internet of Self’

1. Internet of Self in your bedroom 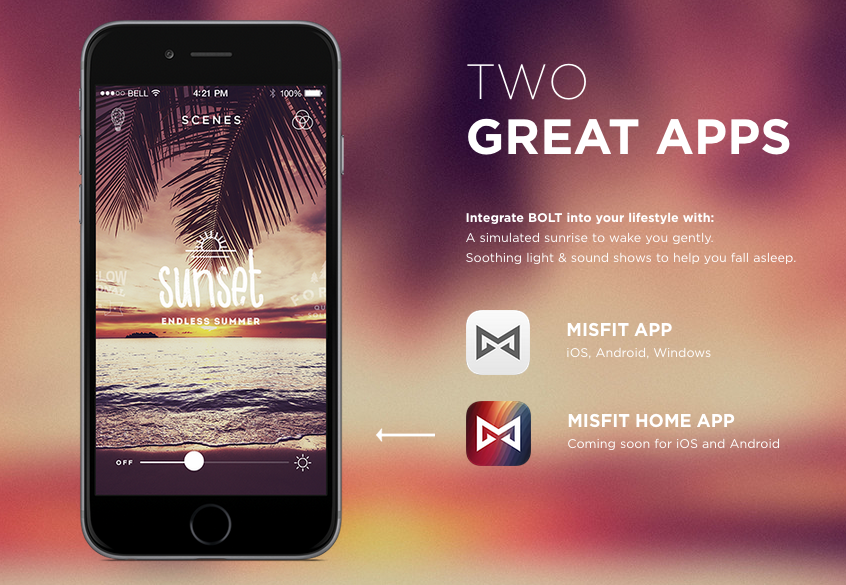 One of those products that Mike mentioned in his article is Misfit’s new smart bulb – the Misfit Bolt. Bolt is basically a wirelessly connected smart bulb. That means you could control your house’s lighting at the swipe of your finger on your smart phone via the Misfit Home App. Not only that, the Misfit Bolt falls under the Internet of Self category because it can be tuned to your sleep cycles if you are an existing user of Misfit Shine, Flash or Beddit. Perfectly customised to your body, automatically. Pre-order one now!

2. Internet of Self in your car

Yet another one mentioned by Mike is the use of smart sensors to improve road safety. For instance, Volvo is currently testing various in-car sensors that monitor driver alertness or other distractions that could prevent them from focusing on the road. With this, safety systems can then be modified and adapted. Volvo says the new technology could be used in other ways, such as by recognizing the driver and adjusting seats and mirrors according to their preferences automatically as soon as they get behind the wheel. Another company, Harken, is also working on a system that measures cardiac and respiratory rhythms in a non-intrusive manner by means of smart materials embedded in the seat cover and the safety belt of the car. If drivers are falling asleep, an alarm will then go off in the vehicle to wake them up. Would you invest in these?

SEE ALSO:  How far would you go with wearable technology?

Read more: Volvo cars will be able to tell if you’re driving tired

3. Internet of Self in your kitchen 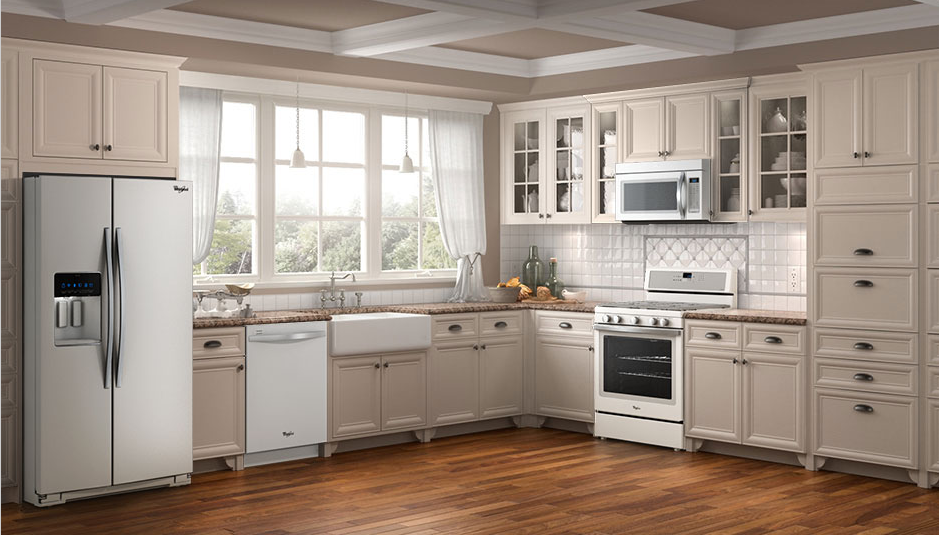 How would you visualise your future kitchen to be with the dawn of the Internet of Self? Perhaps a fridge that wouldn’t open because you’ve exceeded your recommended calorie intake for the day? Well, Whirlpool actually put up a “kitchen of the future” concept at CES where they explored smart kitchens. These kitchens could recommend customized recipes based on ingredients you already have, add missing ingredients to a virtual shopping list and alert you ahead of time when an item is still edible. In an interview with Mashable, they said “We don’t have a firm date in the future, though we are using this as a place to start the discussion”. So if you’re all up for the Internet of Self to be included in your kitchen, how about starting to dream about a smart kitchen that automatically customises your meals according to your dietary and health needs as gathered by your self-trackers?

Read more: Your future kitchen knows when food is spoiling, tells you what to make for dinner

4. Internet of Self for the cold

Although it doesn’t currently exist, we believe that with the myriad of fitness trackers and other smart sensors going around, there would come a day when our winter coats, gloves and socks will gather our body temperature data from the sensors and adjust accordingly to give out just the right amount of heat to keep you warm. Would you want one of these?

SEE ALSO:  This week in lifelogging: grandma was a lifelogger, forming habits and Neurocam introduction

Read more: 8 pieces of wearable tech to keep you warm