Already blown away by the advancements in technology that you’ve seen in 2014? Well, we can say that we’re only experiencing the tip of the iceberg for what’s to come in the near future. Here are 5 cool wearable tech gadgets to prove that wearable tech is indeed poised for a breakout in 2015!

Read more: 100 pieces of technology that made the world a better place in 2014 and Encouraging people to wear wearable technology 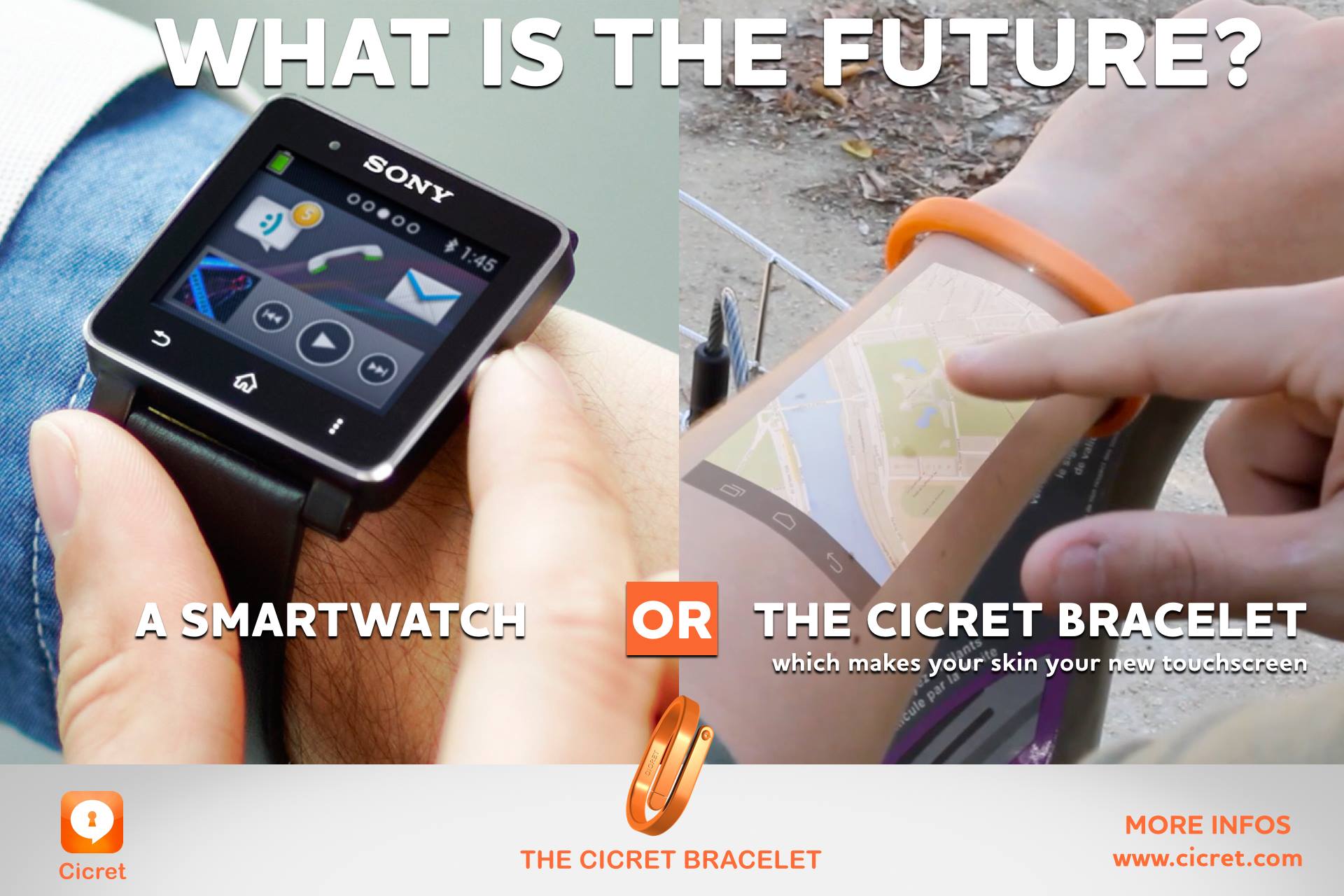 Cicret is determined to throw the limelight off all the smart watches or bracelets that you’ve ever seen or heard of. Wearing it turns your arm into a new touchscreen and in their words, “It’s like a tablet…but on your skin”. Basically, you can do whatever you want on this new touchscreen – read your emails, play your favourite games, answer calls, check the weather or navigate around places. Cicret is currently raising funds on its website to develop its app and bracelet so head over to make this a reality! 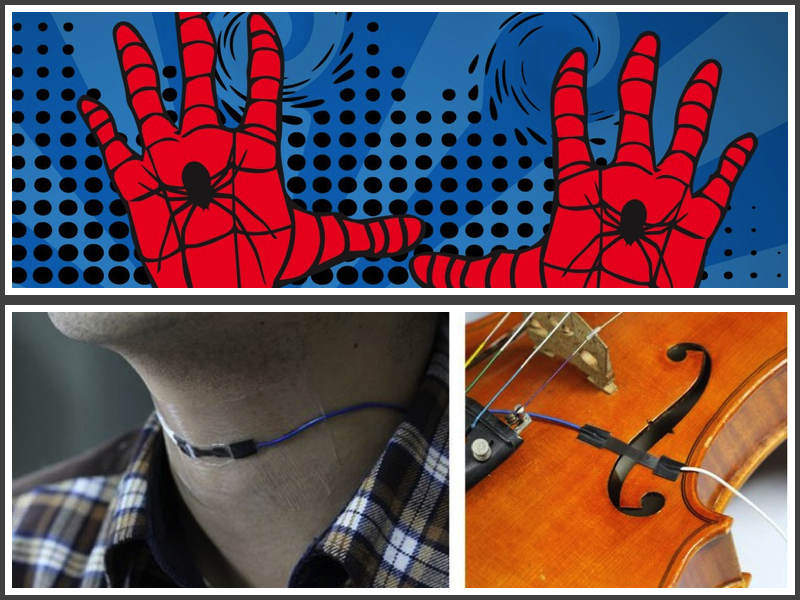 Not the usual Spiderman spin-web-from-suit gadget that we’re all familiar with. This is something way cooler. Incepted by South Korean scientists, these “crack sensors” utilise biomimicry that is inspired from spiders, whose legs have cracks that make them especially sensitive to vibrations. These sensor pads can potentially be used in everything as long as it involves vibrations or sounds – speech recognition, sensing the earliest tremors before an earthquake or as a wearable blood-pressure sensor and other medical monitoring applications. What other applications can you think of?

Read more: A new kind of vibration sensor could give us ‘Spidey sense’

Remember that mood ring we were all crazy about when we were younger? The one that promises to change colours with our moods when it actually changes colour according to our body temperature? MoodMetric, the Finnish company behind the ring you see in the picture above, decided that the long-standing lies that these so-called mood rings tell us should be banished forever. They have instead created an actual, working mood ring that discreetly tracks how the wearer is feeling. Basically, this high-tech mood ring contains skin conductance sensors that are able to detect a number of metrics that indicate mood and emotions. Now you definitely can’t hide your emotions.

Again inspired by things of the past, the Uno Noteband is what I would dub as the new-and-very-improved version of a pager today. And it’s pretty awesome! Basically, the Uno Noteband will vibrate with each new notification. Thereafter, users can touch its screen to display the notification one word at a time, at approximately 250 words per minute (wpm) and up to 400 wpm using a new reading compression technology powered by Spritz. As a bonus, the Uno Noteband also functions as a fitness tracker and syncs with Apple Health or Google Fit. Head over to their Indiegogo campaign to pledge for one now! 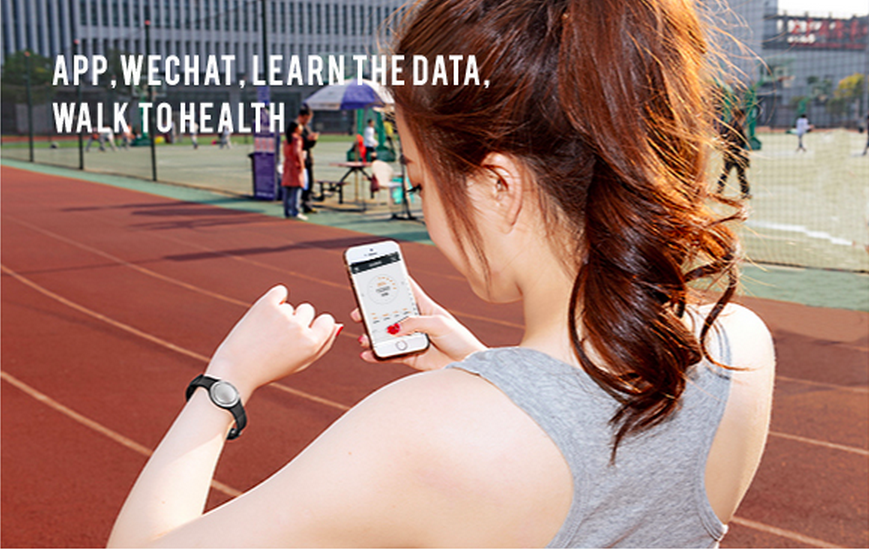 Image credited to Fastfox on Pozible

This $7 smart watch is known as Fastfox, and it promises to be the wearable for every one. Not only does it have sleep monitoring and fitness tracking capabilities, it also has an incredibly long-lasting battery life of 4-6 months while in use or 19 months on standby and is water resistant to IP67 standards. In a news release, Fastfox creator Liu Chao explained the reason behind its ridiculously affordable prices. He said, “This is new technology. Many people just want to give it a try with minimal risk. We wanted to make Fastfox as affordable as buying a new workout t-shirt, and help people take the first step towards reaching their health goals.” Its launch on Pozible, an Australia-based crowdfunding site, has met with tremendous success and already has US$72,812 pledged out of its initial goal of US$3,256 with 13 more days to go! Head over now to pledge for your Fastfox!