Just as any other users, I had difficulty curating my best pictures in the beginning. It was troublesome having to scroll endlessly to look for great pictures. Even when my Clip had taken great shots, I was often not aware of them since scrolling through my pictures on my phone can be pretty time-consuming. As I mentioned in my prior blog post, the Narrative clip is a bit different from other tech gadgets that show me their value straightaway. I hypothesized that the value of the Clip increases the more we use it.

The underlying question six months later is if that hypothesis is still valid.

Fast forward six months, I am now even more sure of the value of the Clip, especially with the launch of the new Narrative Web App, and in particular the new Starred View feature. While using the new starred view, I was reminded of the quote:

“Sometimes you will never know the true value of a moment until it becomes a memory.”

and thought about how true it is. The most memorable moments in life are often the ones that we did not plan. Going through my photos on the Narrative Web App and curating out pictures that holds meaning to me was definitely an activity that made my week. 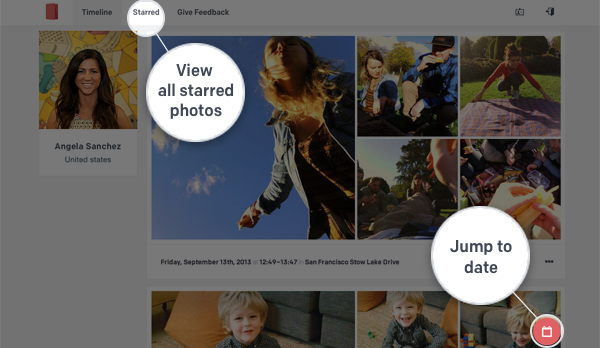 The Starred Page became a great motivator for me to use the Star feature more often and drives through the value of the Clip to me whenever I look at the Starred page.

I never knew I had so many good pictures taken with the Clip until I started playing around with the starred view. All of us at Narrative think it is a great complement to the Timeline View!

This is what the starred feature looks like (under Step 3).

Tip: To scroll back easily, use the Jump to Date button on the bottom of the page to jump to any dates you like, even those from the dinosaur age.

Here are some snapshots of what my Starred Page looks like now after playing around with the Star Feature! 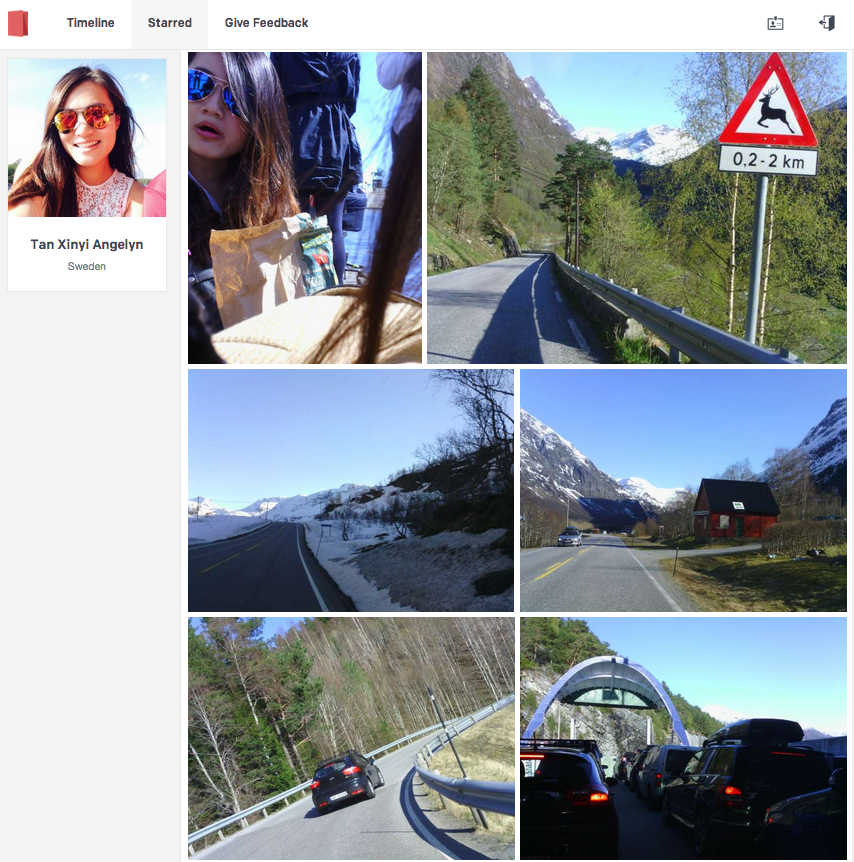 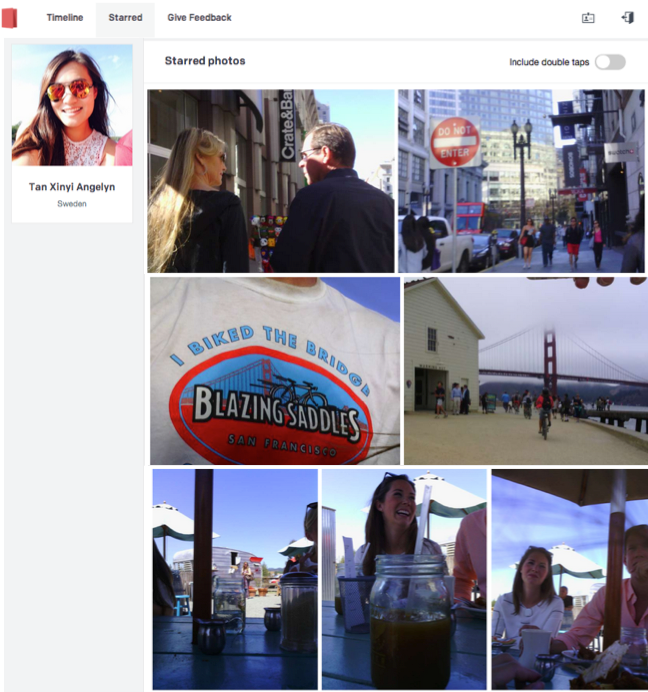 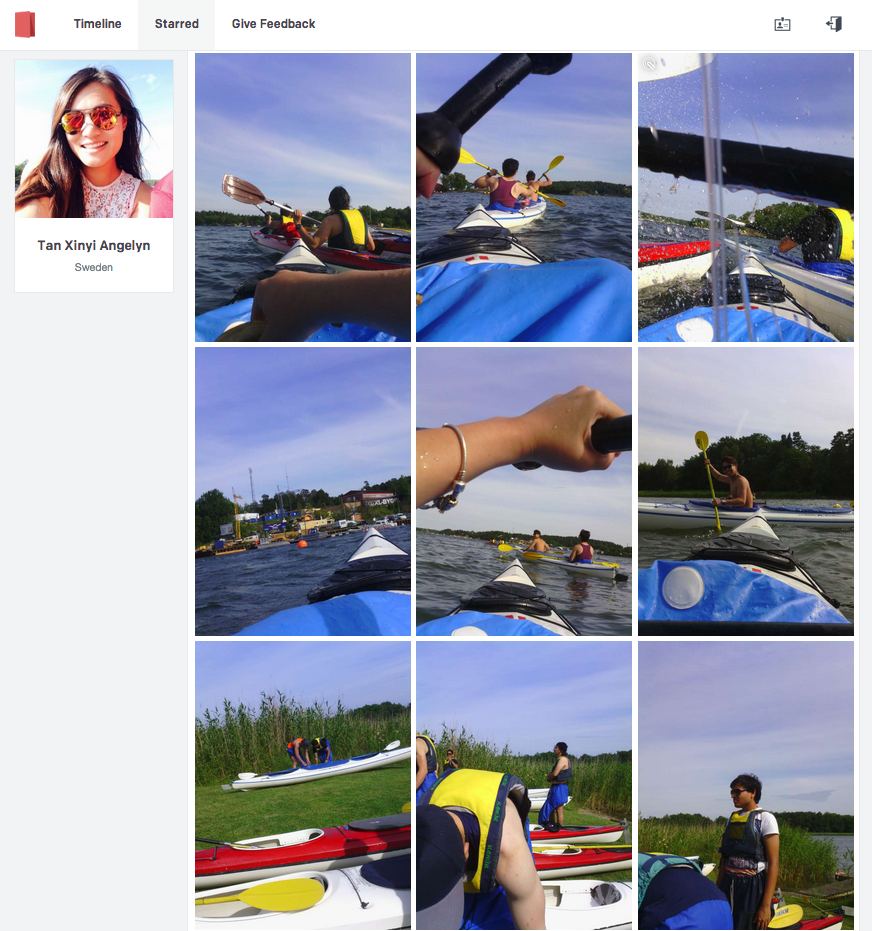 What do you think? Have fun with the Narrative Web App and share with us your some of your treasured Starred photos with the hashtag #Narrativeclip !