3D printing has gotten much hype over the recent years. With tons of 3D printers out in the market, and countless others like The Buccaneer that raised more than $1.4million in its Kickstarter campaign for a goal of $100 000, it is not difficult to see that 3D printing is indeed gaining traction all around the world. Now what if you could 3D print your life? How would it look like in a stop-motion video? In the video above, you would find a single bear endlessly climbing a flight of stairs. Behind the scenes, 50 3D-printed bears were used, and each of these bears were created to be incrementally different to “explore the use of stop frame animation with 3D printing.” According to The Verge, this cinematographic technique can be traced back to the 1898 stop-motion film called The Humpty Dumpty Circus and it evokes the illusion of movement by playing a sequence of individually photographed shots, each containing an object that has been gradationally moved or changed. Now how cool is it, if perhaps we could create our very own 3D-printed lives accurately and depict it in a stop-motion film?

And if you would like an alternative video technique instead of the stop-motion video you see above to visually journal and represent your life, consider making a time-lapse video. Besides the ones created using the Narrative Clip, here’s one created by Dutchman Frans Hofmeester, who took short video snaps of his daughter Lotte once a week over the course of her life until she turned 14 in October last year. Clearly, Hofmeester realizes that documenting a child’s growing up years could be one of the most important things in life that many parents inevitably forget to do because they do not take enough photographs or are simply at work too much. This then goes on to become one of the many regrets that parents have when they realize that their children grew up too quickly and now even have families of their own. So whip out your cameras and start documenting the lives of those important to you. We promise they’d become beautiful memories 10 or 20 years down the road. And to keep that up at Narrative, we too created a time-lapse video using the Narrative Clip while building the Narrative office logo! Well if you’re more of a left-brainer than a right-brainer, then you’re probably using Twitter to journal down your life in words. And if you’re an Android user, here’s some good news for you! Less than 2 weeks back, Twitter acquired Cover, a startup that created an app to learn when and where you use different apps and puts them on your lock-screen for easy access. This means that you will have the right apps at the right time, and you won’t have to fumble through the multitude of apps that you’ve downloaded. While it is still unclear what Twitter is going to do with this new acquisition, speculation by Wired has it that “Cover’s technology opens the door to several new ways Twitter could more closely tie its microblogging service into your smartphone and other devices. It could not only push the service to the front of your OS, but extensively tailor the service to where you are and what you’re doing.” With Cover, Twitter could even further hone things for tiny wearable screens to provide greater context on the go. Or maybe Twitter bought Cover just so others will not be able to buy it. Let’s wait and see!

Read more:  Twitter Just Bought a Startup That Could Remake the Service and Wearable tech gloves that will change the way we make music 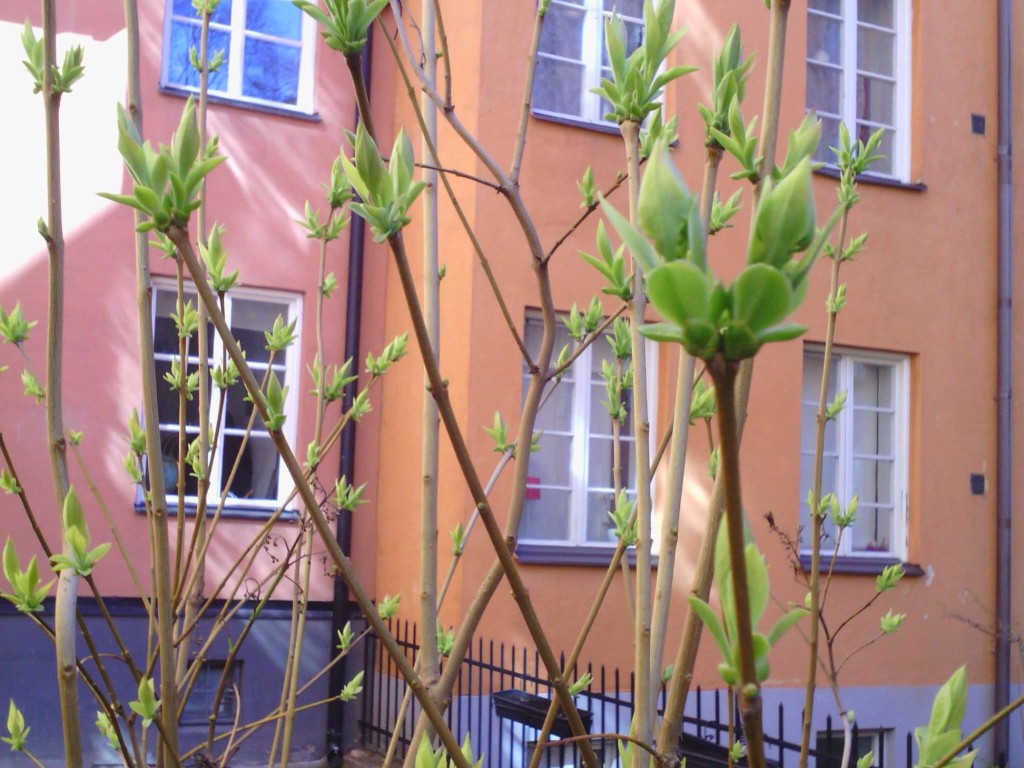 It is spring! Known as the season of new beginnings, spring means different things to different people all across the world. This week, we also launched our very own #MySpringNarrative photo contest. Simply take a photo of something that represents spring to you and add a caption for context. Then tag @narrativeclip on Instagram or tweet at @getnarrative on Twitter and use #MySpringNarrative. The contest runs through Thursday, April 24st at 23.59. So keep the entries coming in!

PS. we welcome anything from animals in metros, motivating young girls that depict history’s most influential women to spring vacation photographs (tips here)!