We use our smart phones for everything. Yes, everything. Traditionally, because of the limited network and technical capabilities, the mobile phone was limited to users making phone calls and sending messages. However, as technology developed and consumers demanded, our smart phones now allow us to complete a whole spectrum of tasks on the go, most of which were quite unimaginable just a decade or two ago. The smart phone is gradually replacing all our gadgets – the point-and-shoot camera, the alarm clock and the calculator, for instance – to become that all-in-one product that we can easily slide into our pockets. And with lifelogging becoming such a hot topic these days, it is no wonder that various big brands are jumping onto the bandwagon of lifelogging, developing various wearable tech devices that accompany their core product, or even building lifelogging features into the smart phone. Today, we will do a quick round-up of what is happening in the lifelogging scene, specifically in the smart phone industry that we are familiar with.

One notable piece of wearable tech device developed by tech giant Sony is the Sony SmartBand SWR10. All throughout the day from the moment you wake up to the time you fall asleep, this piece of wearable tech wants to help you make sense of your life as you live it. After a sneak preview at CES (video above), Sony released this SmartBand SWR10 officially earlier this year to help you keep track of everything, from how well you’ve slept to the number of calories you’ve burnt, or the songs you were listening to when you ran your fastest. As it is with many devices out there currently, the challenge is always about providing consumers with answers and not more data. However, with an accompanying Lifelog app, Sony is striving to package the data received into snippets that are easily understood. Dubbed to go great with its new Xperia Z2 and Xperia Z1, Sony is attempting to create an ecosystem consisting of the SmartBand, smart phone and Lifelog app to make sense of your life. Anyone tried it yet?

SEE ALSO:  5 coolest wearable tech gadgets to look out for in 2015 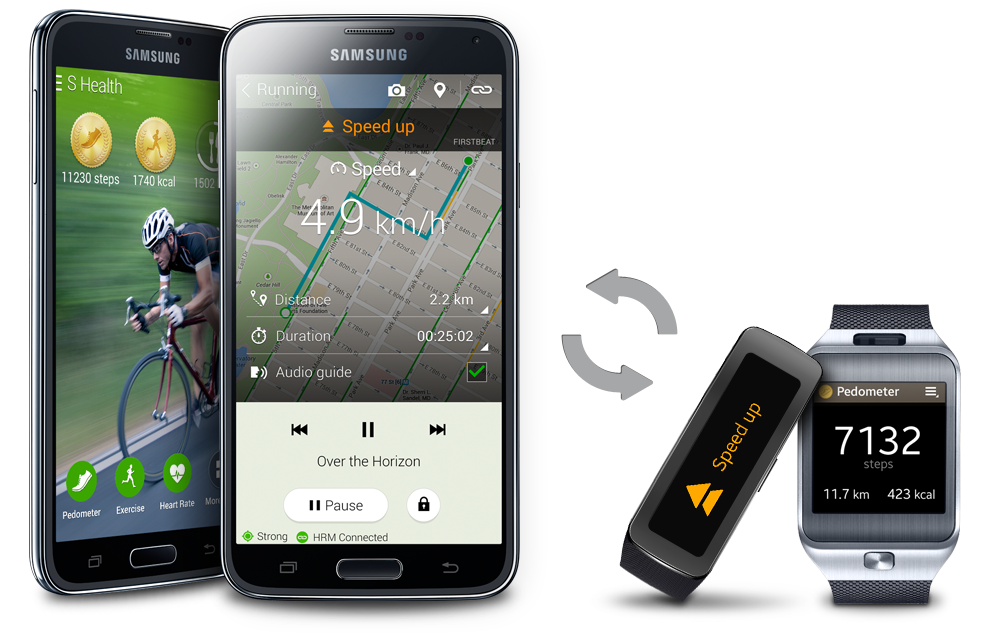 Samsung’s latest smart phone rave has been about its Samsung Galaxy S5. Although its built-in lifelogging features are far less extensive than Sony’s built-in Lifelog app and only includes a heart rate sensor, Samsung is building upon its S Health series to provide more features for the avid lifeloggers. This S Health series consists of the Samsung Gear Fit and Gear 2, and are compatible with the Galaxy S5 (and perhaps all future phones), to give you a comprehensive integration of fitness tracking apps to motivate you to get fit! 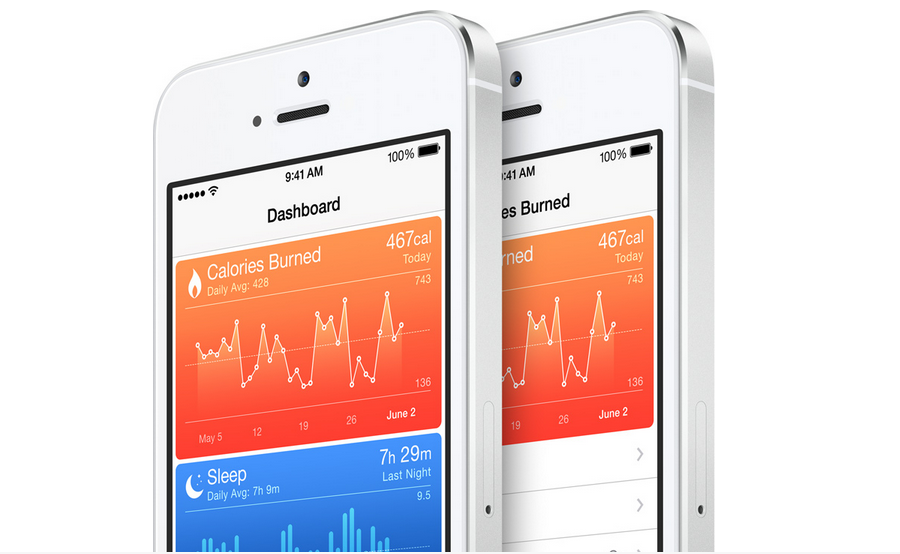 And of course we’re not forgetting the well-loved Apple. In their latest introduction of the upcoming iOS8, we see Apple also jumping onto the lifelogging track. Dedicating an entire section to feature their new Health app, Apple is determined to cause the “beginning of a health revolution”, as they say. This will be propelled forward by a new tool for developers known as HealthKit, which allows all fitness apps to work together. “When your health and fitness apps work together, they become more powerful. And you might, too.” is what Apple has outwardly expressed to be the motivation for this new feature in the iOS. Are you moved?

Last but definitely not the least, we have our dearly beloved Mr. G. The very fact that Google has been made into a verb shows how much it has been intertwined with every portion of our lives. And it also shows just how likely this tech giant could potentially be the leader in the lifelogging scene. At the tip of the iceberg, Google has introduced the Android Wear Developer platform (video above) to call for the more intentional attitude and lifestyle of lifelogging to accompany its entire Android system that most smartphones run on. Step Sensors are but one of the many possibilities that can be derived through this developer platform. Are you ready to both generate and keep information close to you as you move?

SEE ALSO:  This Week in Lifelogging: Quantifying photos, Sousveillance and how self-tracking could save your life.

And we are heading towards… 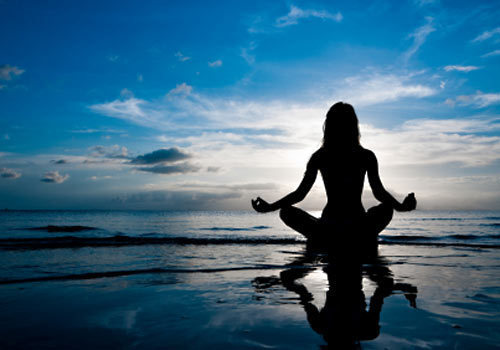 For everything that we’ve seen today in the major players of the smart phone industry, one common concept that draws them altogether is this – calm technology. This prophetic concept (or perhaps self-fulfilling prophecy) relies on three principles:

Even though the technology in our smartphones is slowly heading towards the age of calm technology, much still remains to be explored as the tech giants currently only focus on fitness and health tracking apps. The big question remains: what would it really take for our smart phones (or some other futuristic device) to move beyond merely tracking our movements to truly embody the essence of lifelogging?