Wearable tech is all the hype right now. But could Henry Ford be right about all the wearable tech makers when he said “I invented nothing new. I simply assembled the discoveries of other men behind whom were centuries of work. Had I worked fifty or ten or even five years before, I would have failed. So it is with every new thing. Progress happens when all the factors that make for it are ready, and then it is inevitable. To teach that a comparatively few men are responsible for the greatest forward steps of mankind is the worst sort of nonsense”?

And if Henry Ford were right, then how did wearable computing look like a century ago? Have we made progress in this area of technology over these hundred years and if yes, how does progress look like? Has technology progressed to finally achieve what it was created for – to help humans become better, more efficient and to travel to places we would not otherwise go – or has it helped us to automate everything so perfectly that we can sit back, relax, and enjoy the output of these machines?

As we shall uncover in the post below, Henry Ford is almost completely right and today’s wearable tech devices seem to have been inspired by predictions and imaginations of the past. Take a look!

PS. If you want to find out more about each time period, be sure to click on the link below each picture/video. 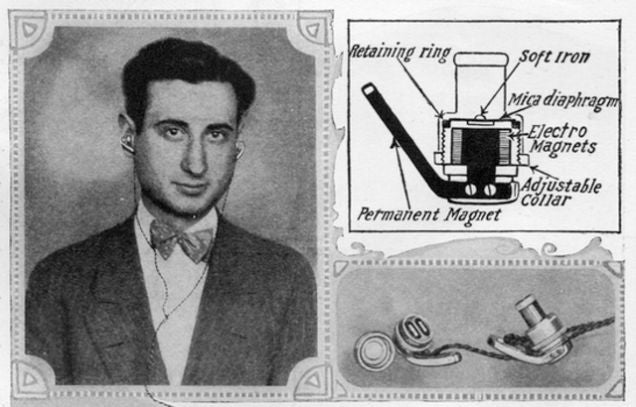 Image credited to Engadget – Gaming the system: Edward Thorp and the wearable computer that beat Vegas

The new millenium: All kinds of fitness trackers to get you moving

2014: Sleep tracker for your TV-viewing experience

Beyond 2015: Detecting cancer on first appearance

Image credited to The Atlantic – Why Is Google Making Human Skin? 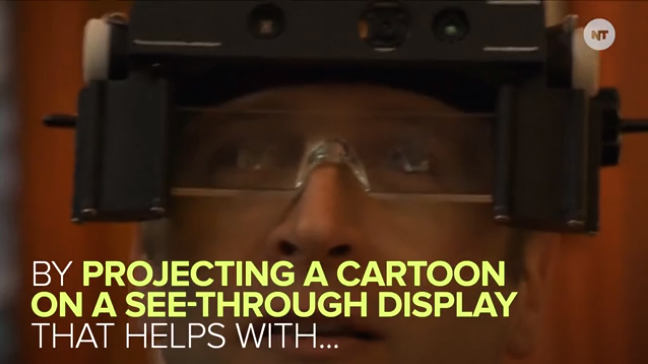