Technology is sweeping through every nook and corner of our lives. Last week, we presented 5 examples of wearable tech devices that have crossed the boundary of what we would have regarded as “impossible” 10 years ago. After reading that, perhaps the tech conservatives on one end of the spectrum are cringing and crossing their fingers hoping that these devices will not infiltrate their neighbourhoods or social circles. The tech advocates, on the other hand, are perhaps excited and ready to embrace these devices with wide open arms. To take that discussion on how far you would go with wearable tech a little further, we have consolidated the following 3 ways in which technology wants to be a little more human for you. Which end of the tech-loving spectrum do you now stand?

With the dawn of the era of wearable tech and the quantified self, we have seen and perhaps experienced how lifelogging has made us happier, healthier and more fit. However, artists like Kyle McDonald and Lauren McCarthy are trying to push the boundaries of lifelogging a little more. In Kyle’s words, he is aiming to “push some of the things towards what is more personal so that we can figure out what we feel about some of them on a larger scale by examining them within a more personal context”. And that is the reason why he and Lauren created Pplkpr (pronounced people keeper – see how it helps you streamline your word-reading abilities too?). Pplkpr basically helps to optimise your social life, automatically sending messages and using data to determine who’s worth spending time with. To do this, it makes use of an accompanying smartwatch that monitors your physical and emotional response to the people around you. Kyle and Lauren are clear on how they are not advocating for algorithmically-controlled relationships, but are instead, as artists, creating Pplkpr as art to provoke users to think.

Read more: Having a Hard Time Being a Human? This App Manages Friendships for You

2. Sensitivity to others’ needs 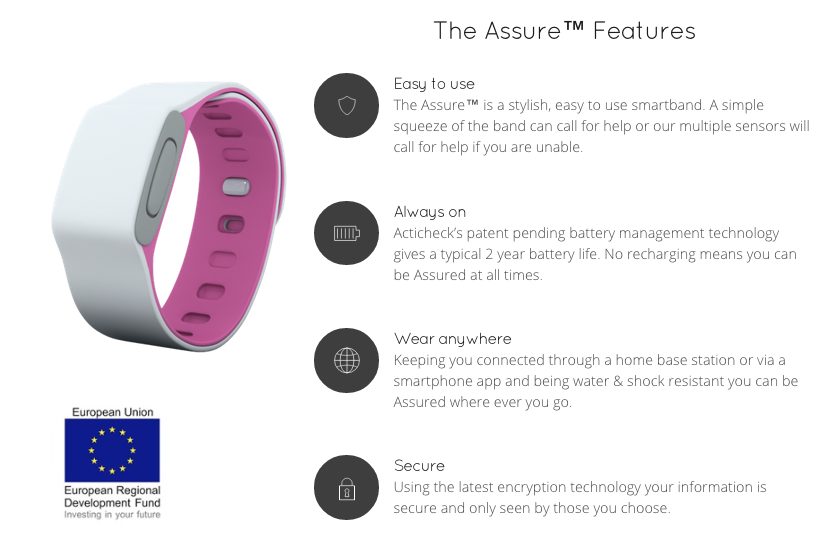 Perhaps we’ve all been in that role of being someone else’s caretaker. It could be you as a parent taking care of your child, or you as a spouse taking care of your significant other who has fallen ill, or more commonly you as a grown-up taking care of your elderly dependents. To help us perform the role of a caretaker more effectively, or perhaps to grant the vulnerable person a greater ease of mind to know that someone out there can be alerted to his or her emergency needs immediately, an England-based start-up has decided to develop the Acticheck Assure. This piece of wearable tech is designed to continuously check your well-being 24 hours a day, and then alert a pre-selected list of respondents should an emergency arise. Raising an alert is done in four ways – user initiated, automatically triggered after an unusual activity (such as falling and then a lack of movement afterwards), automatically triggered by unusual biometric readings or lastly, at pre-scheduled timings. If you think this is an excellent idea, support them on their Kickstarter campaign now!

3. Inching towards being super-humans

Some of the medical implants that have found their way into mainstream acceptance include the pacemaker and the defibrillator, both of which regulate abnormal activities in the heart. Besides the two aforementioned implants, the Deka Arm is also another implant that is garnering interest and support. One of the reasons why this prosthetic limb is so well-received is because of how it is subtle and engineered well enough so that users can brush their hair, use keys and locks, and pick up eggs without the danger of destroying them. And while these implants serve to bridge the gap between certain dysfunctions and what society considers to be a 100% healthy individual, other implants are beginning to inch towards the creation of super-humans. Enhanced strength for walking, or the next generation contraceptive implant that can be switched on and off at home and allows you to select your fertility as you need over the proposed 16-year life-span of the unit, are but two examples of this initiation. Should we defy nature’s course and consider tech implants at all?

SEE ALSO:  This week in life logging: Reminisce with Memoir, memory erasing pill, Beddit sleep tracker and quantified self for your car

Read more: Implantables: Would you go that far?

Should we be cautious? 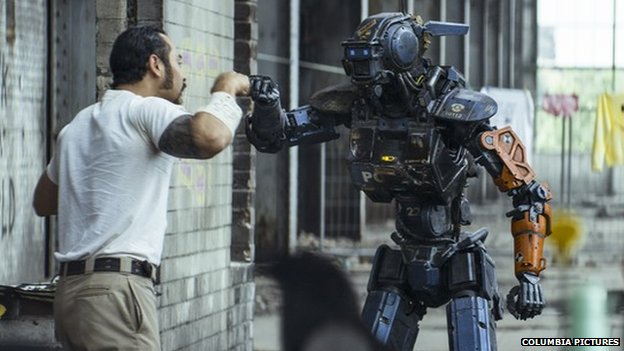 The possibilities of technology are endless. Most of them (the ones mentioned above included) are created with good intentions in mind and used for the betterment of our lives. Yet, as it progresses, perhaps some food for thought is this – should we be cautious and wary of the kinds of technology that seek to make us more human than we were created for? To accomplish this, technology might even evolve to the stage where it becomes smarter than humans. However, household names in the tech industry like Stephen Hawking and Bill Gates, for instance, have begun warning of the threat AI poses. Do you agree with them? And how far do you think is going too far with technology?