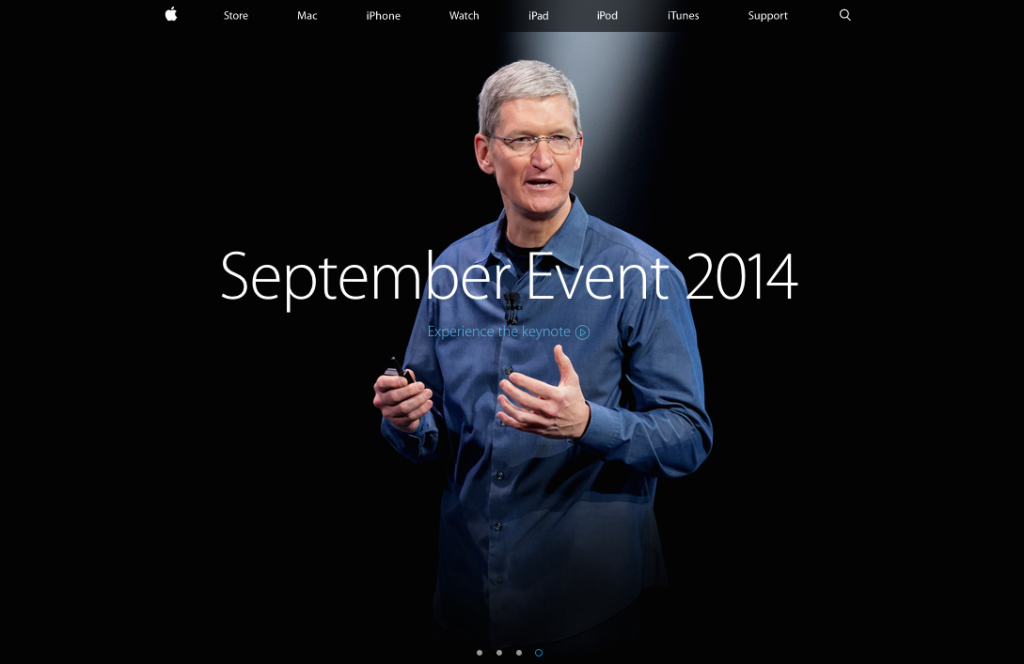 Apple has got its fair share of attention this week with its launch of the iPhone 6, iPhone 6 Plus and Apple Watch on 9 September 2014. Haters, lovers, and several others who are sitting on the fence waiting for Tim Cook to answer their questions all have their eyes on Apple. We too are eagerly awaiting for how their first step into lifelogging with the new iOS8 would turn out for all the lifelogging enthusiasts out there. But yes, for now, we’d like to turn the attention away from Apple for just a little while. So besides all that exciting news from us at Narrative regarding the $8 million in new funding, crossing the 100 million photos mark, a new office in San Francisco and increased customer support hours (!!!), here’s everything else that is happening in the lifelogging scene recently!

Read more (if you must): Inside the Apple Watch: the Tech Behind Apple’s New Wearable and The Apple Watch and the Quantified Self Movement 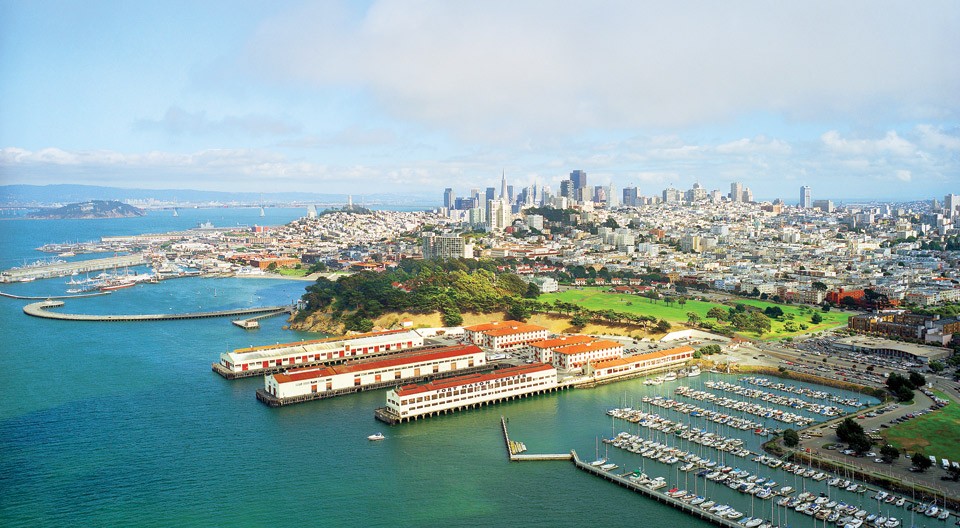 Each year, tens of thousands of people gather all around the globe for this one common purpose – to share their knowledge regarding the field of lifelogging and the Quantified Self (QS). This started from a single QS Show & Tell only about 7 years ago with 30 people, and has since grown to 110 independent QS groups in more than 30 countries. Even though these QS Meetups are all unique in the way each individual contributes to and shares about the QS movement, all of them work towards the common goal of self knowledge through numbers. And each year, some of the best experts in this field gather together for the QS Global Conference. Next year is no different, and the 2015 QS Global Conference will be held from 13-15 March by the San Francisco waterfront, with an additional third day for a Grand Public Exposition where toolmakers, artists, designers and pioneering self-trackers share their greatest learnings in the QS journey. Interested? Head over here to register for an early-bird ticket now!

SEE ALSO:  Tell your most complete story with Lifelogging

And when we talk about making use of data for the betterment of one’s life, who does it better than our dear Mr. G? Last year, Google launched a company called Calico with the ambitious objective of extending our lives. Calico is the abbreviated form of California Life Company and will have Arthur D. Levinson, Chairman and former CEO of Genentech and Chairman of Apple, to be CEO and a founding investor. According to Arthur, “I’ve devoted much of my life to science and technology, with the goal of improving human health. Larry’s focus on outsized improvements has inspired me, and I’m tremendously excited about what’s next.” Well, one seemingly quiet year has passed, and today, Calico announces that it is partnering with UT Southwestern and 2M Companies to tackle neurodegenerative disorders caused by the aging and death of nerve cells, such as ALS and Parkinson’s. This was followed shortly after the announcement of their first partnership with drug company AbbVie just last week to build a research and development facility in San Francisco, as well as an earlier launch of Baseline Study, which will collect anonymous health data to define what a healthy human should look like. 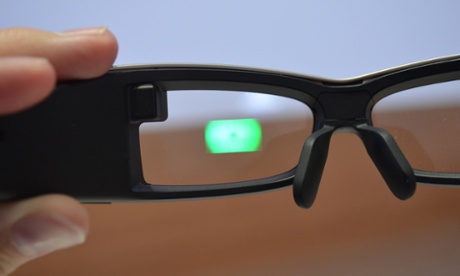 And while Google tries to be at the forefront of everything including its attempt to conquer the smart eyeglasses market, Sony is also seen stepping up in this same sector. This Sony EyeGlass acts like a secondary screen for Android smart phone users and displays information for wearers, overlaid on top of the real world. Currently, several apps have been developed for this EyeGlass, including Wikitude which displays information of landmarks as the wearer looked around, Cookpad which displays recipes while your hands are covered in flour and oil, as well as a camera which has facial recognition built into it. Although looking much bulkier and more like goggles than classy eyewear, the Sony EyeGlass is, according to CNET, still in its prototype phase and will eventually scan your eye movements to scroll through information on the screen. What do you think? Has Sony taken a little too long to arrive at its current EyeGlass?

Image credited to The Guardian 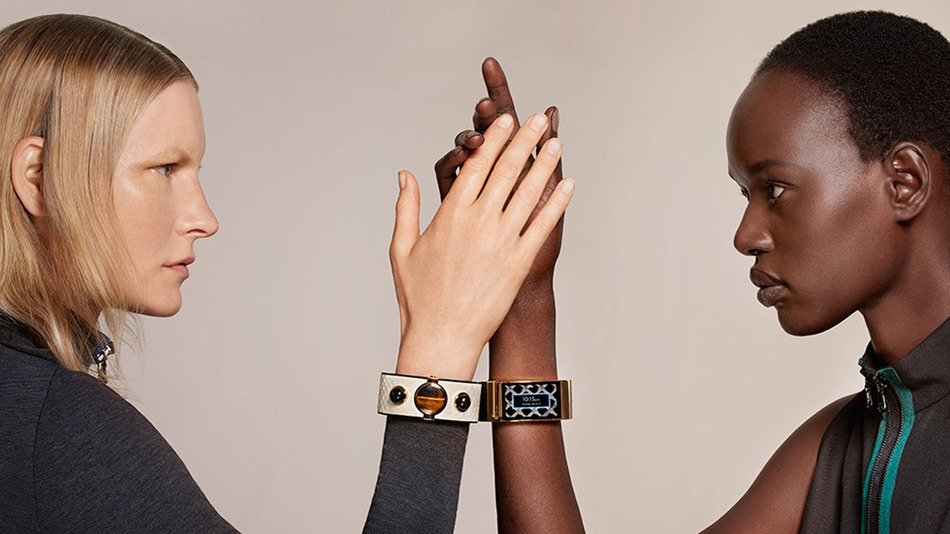 Even though Sony seems to be neglecting a little on style and design, several other wearable tech makers have plunged into making their products fashionable and chic right from the start. One example is designer Rebecca Minkoff, who dreams of her fashion to be ultra functional, and has since designed a notification bracelet and another one that charges and syncs your mobile devices. Others like FitBit, which started out focusing on basic designs coupled with accurate technology, are also partnering high-fashion masters like Tory Burch to target the female consumer. In addition, tech giant Intel has also partnered with fashion brand Opening Ceremony to create a sleek wearable bracelet known as MICA (picture above), which boasts of a 1.6-inch curved sapphire glass touchscreen display. Don’t you want one already?

Also check this video tutorial on how to update your Cover photos within the app!