How long have you been using the Narrative Clip?
I would say that I have been using it consistently for about 8 months.

How often do you use the clip and in what settings?
I use my Clip about 3 to 5 times a week. Sometimes it depends on the weather. The Clip works best in bright daylight, so that is really the best time to use it. It has its limits when it comes to the light required for good pictures. I wear it when I walk around Philadelphia at lunchtime. Also, when I am out and about on weekends in South Jersey, be it at the shore, or doing some fun things with my daughters.

Please explain your decision behind getting a Narrative Clip.
I am an avid amateur photographer. I always have a camera with me. Love taking photos. But, as with many photos that I take of friends or family, they are generally “posed” or “composed.” It is hard to capture those random, unplanned moments if your DSLR is not ready to fire. I figured the clip might pick up random, interesting shots I might not otherwise have captured. And, it has.

Describe what it is about the Clip that you like best.
I think I enjoy the fact that I forget it is there. And then, after a day of wearing it around, the surprise factor of seeing what was captured all day is a lot of fun. Sure, there are many photos of the sky or the floor or nothing in particular, like 30 straight shots of my car steering wheel when I am driving somewhere, but then that great photo of something pops up, and it just makes you smile. The nature of capturing a photo every 30 seconds lends itself to a lot of photos of nothing interesting, but then, there it is, a photo that is perfectly candid, and makes you smile.

How do you wear the Clip?
Most times, I will clip it to my shirt. I find that wearing it about 2 buttons down from the top is about the perfect area. However, I also started clipping it to the back of a baseball cap, right on the adjustable Velcro strap area, which means it is facing backwards and capturing things that I am not looking at. 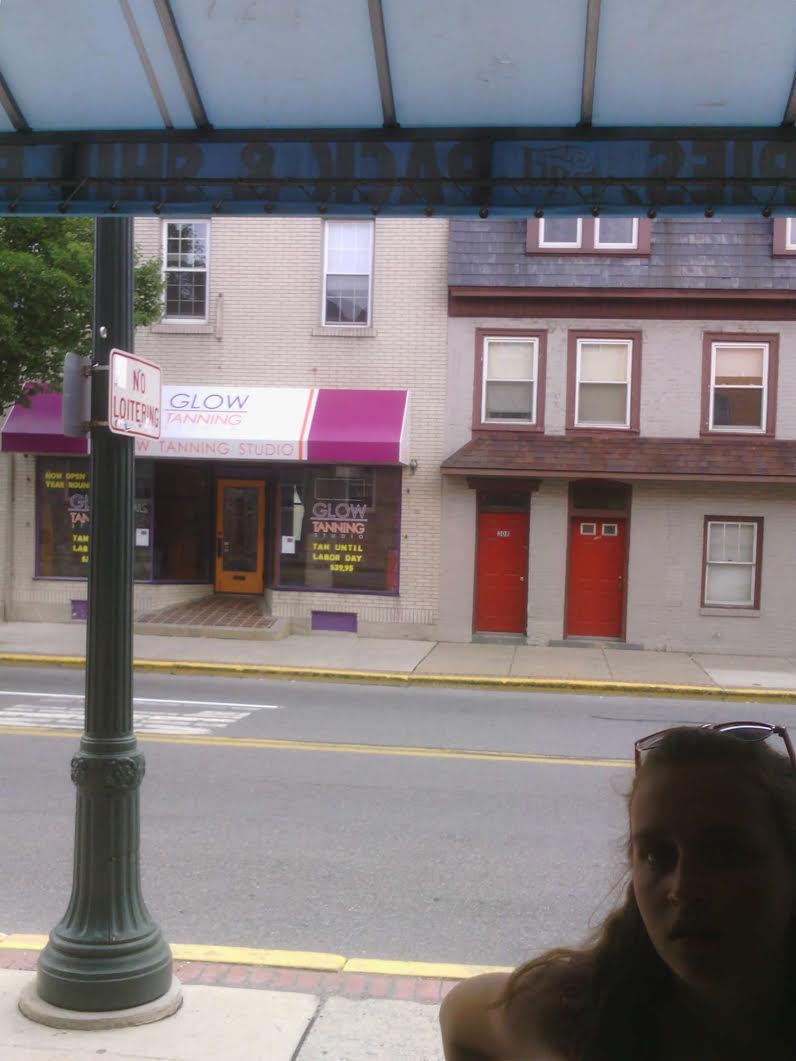 What is the most surprising and / or interesting photo you’ve gotten so far?
Well, it is not the best photo or, even really that interesting, but the story behind it is rather funny. I wore the clip to a concert in Philadelphia where some of my friends were playing. I hadn’t seen a few of them in a long while since they are from California. After the show, a few hugs went around, and, evidently, one of the hugs caused the clip to fall off of my shirt. I did not realize it until I was home and found it was no longer clipped onto my shirt. I searched the car, but nothing. I then realized that it must have dropped off during the post concert greetings. I called the venue the next day and inquired if anyone had turned in a small, square plastic clip item (thinking they might not know what a Narrative clip was). The girl says to me, “Oh, was it a Narrative Clip?” I said YES! Someone did indeed turn it in. When I picked it up and viewed the photos of the previous night, sure enough, there were a number of photos of the venue staff staring directly at the clip as if to say “What the heck is this thing??” Those…..were funny photos.

SEE ALSO:  Get your hands on the hottest gift this holiday season at Best Buy 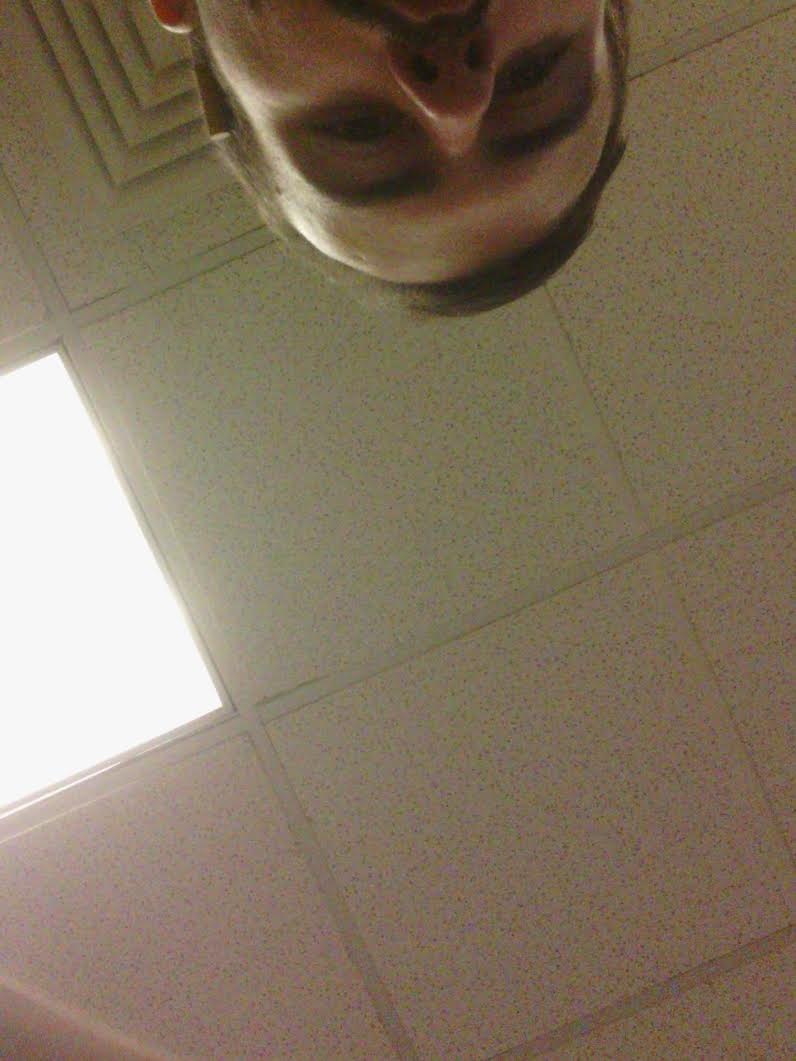 Do you have any stories as to how people react to the Clip?
Most people look at it and ask, “What is that?” When I tell them it is a camera that snaps a photo every 30 seconds on it’s own, they think it is very cool but, they also get a little spooked knowing that they are being photographed without their knowledge. That is why I think a line of Narrative “skins” that make it look more like a decoration or a pin or something would make it much less conspicuous. If I was wearing a Narrative with a yellow smiley face skin, people would think it was simply a pin.

What is the best moment you have captured with the Clip.
There have been many interesting random moments but one of my favorite shots was actually taken indoors at the afore mentioned concert. Most of the shots were simply too dark, but it did capture one great shot that everyone on my social media sites just loved. 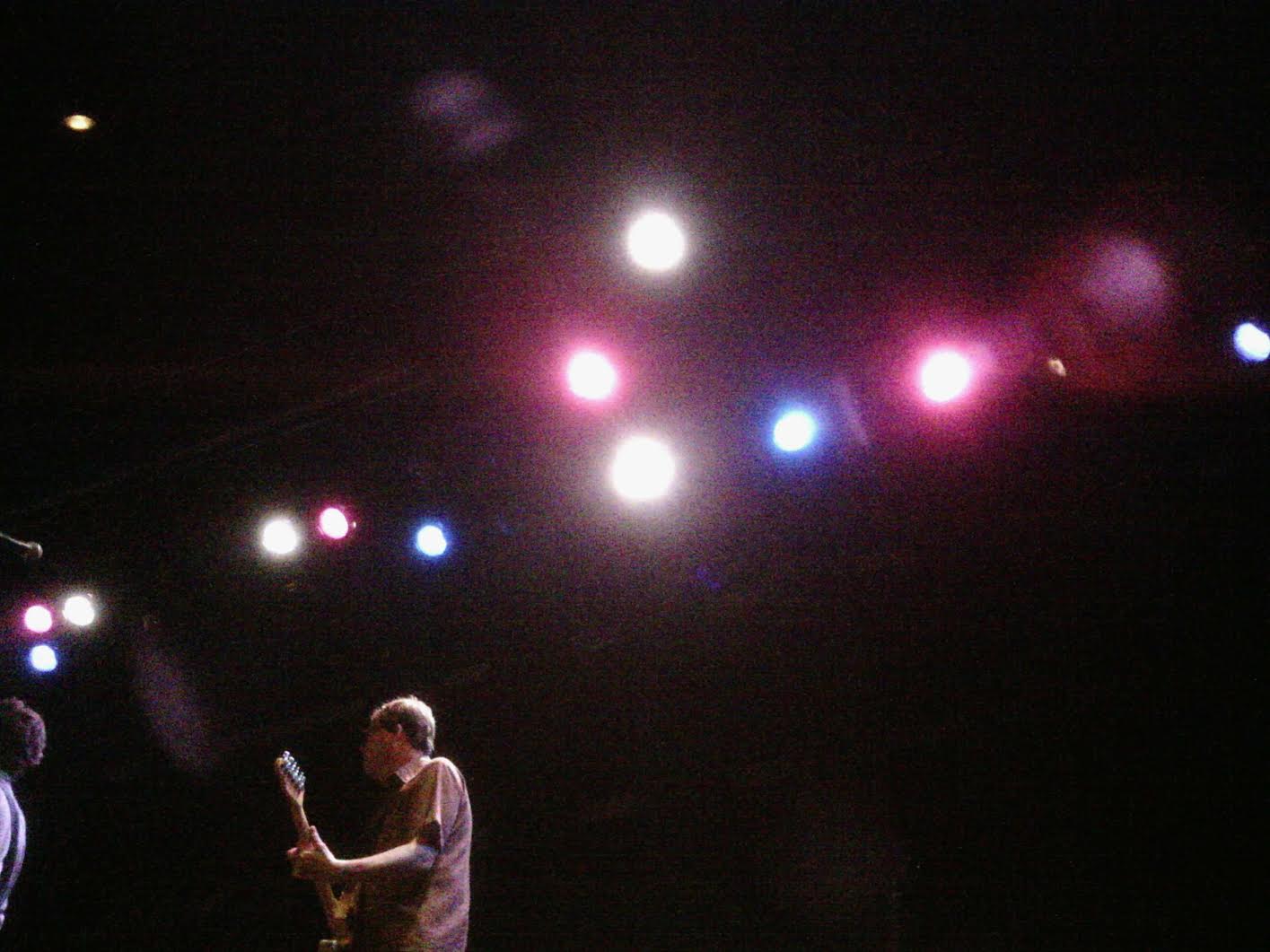 What is a specific use case for the Clip that you looking forward to in the future?
I’d like to clip it to my daughters when they graduate from high school and college. It would make for some interesting memories for them.

What features would you like to see added to the Clip in the future?
I would like an on / off switch. Much more convenient than having to put it into a pocket. I would also like to see much better performance in lower light situations. Right now, it really takes nice photos in bright daylight, but indoor lighting can be a be dark, and nighttime outdoors is very dark. Lastly, as I said before, a line of “skins” or snap on coverings that make it look more like a pin or a jewelry accessory would be great!

Anything else to add?
Overall, for a first generation idea and product, the clip works really well in many situations. I think that, with some thought and effort, you could make succeeding generations even better in many ways. 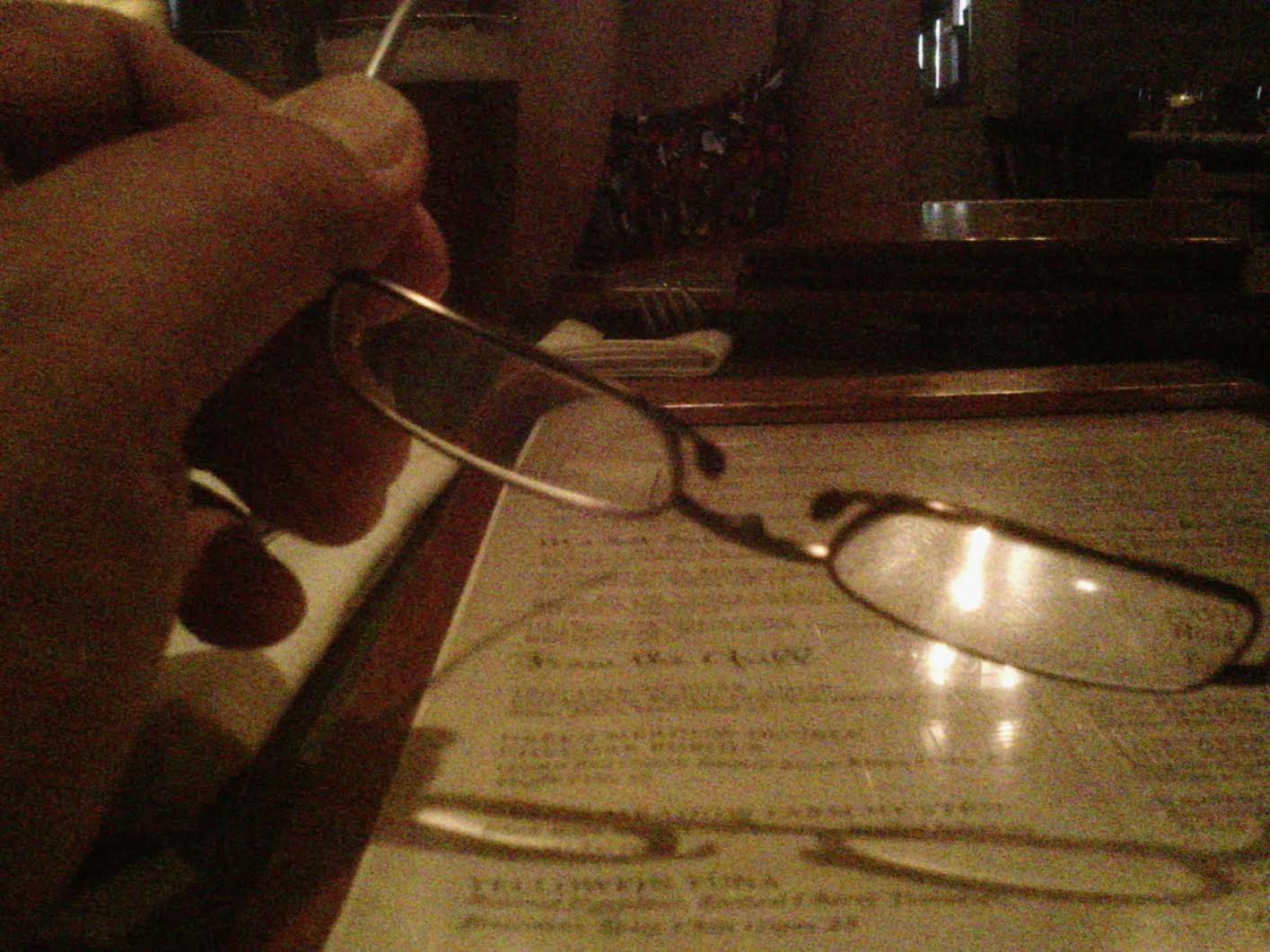 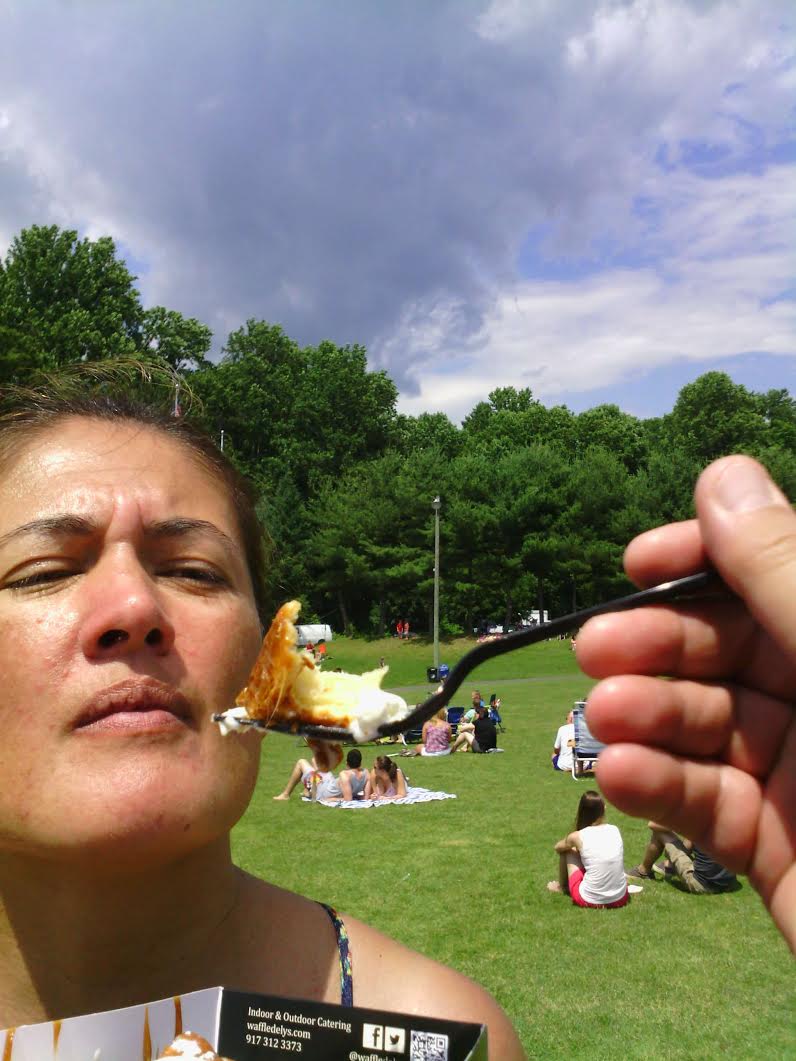