How long have you been using your Narrative Clip?
Since the 14th of March, 2014

How often do you use your Clip and in what settings?
Every day. I wear it whenever I am out of the house. I wear it around the house most of the time, but I take it off when I get into the office, mostly because it’s too boring. I wear it when I am en route to client meetings or private appointments, but put it away for those meetings.

Please explain your decision behind getting a Narrative Clip?
I’ve always wanted more data (assisted memory really) about my life. I’ve always been frustrated by my inability to recall things accurately, but even more so to be able to share my experiences with others. I often notice moments that I enjoy and wish that I could refer to them in the future easily.

For a few years I experimented with wearing head mounted cameras at festivals as a way to document them, but the hardware was intrusive and maintaining storage and battery power was a real barrier.

Describe what is it about the Narrative Clip that you like best?
Being able to record parts of my life almost effortlessly. This is enabled by it’s size, weight and simplicity.

How do you wear/use the camera?
I’ve tried 3 configurations.

SEE ALSO:  Our world captured by Narrative Clip 2. This week we've got Moments from Stonehenge, West Africa and more! 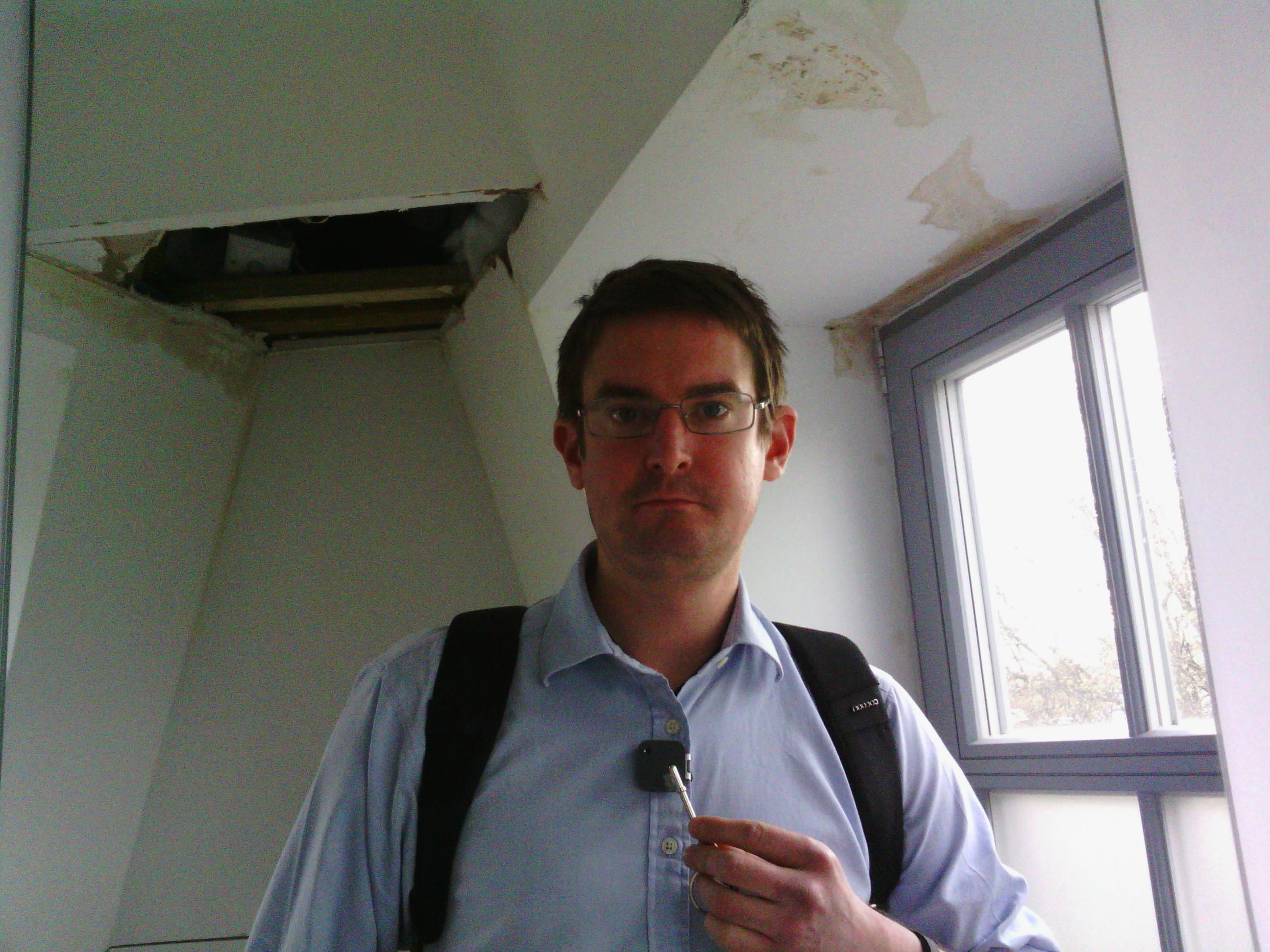 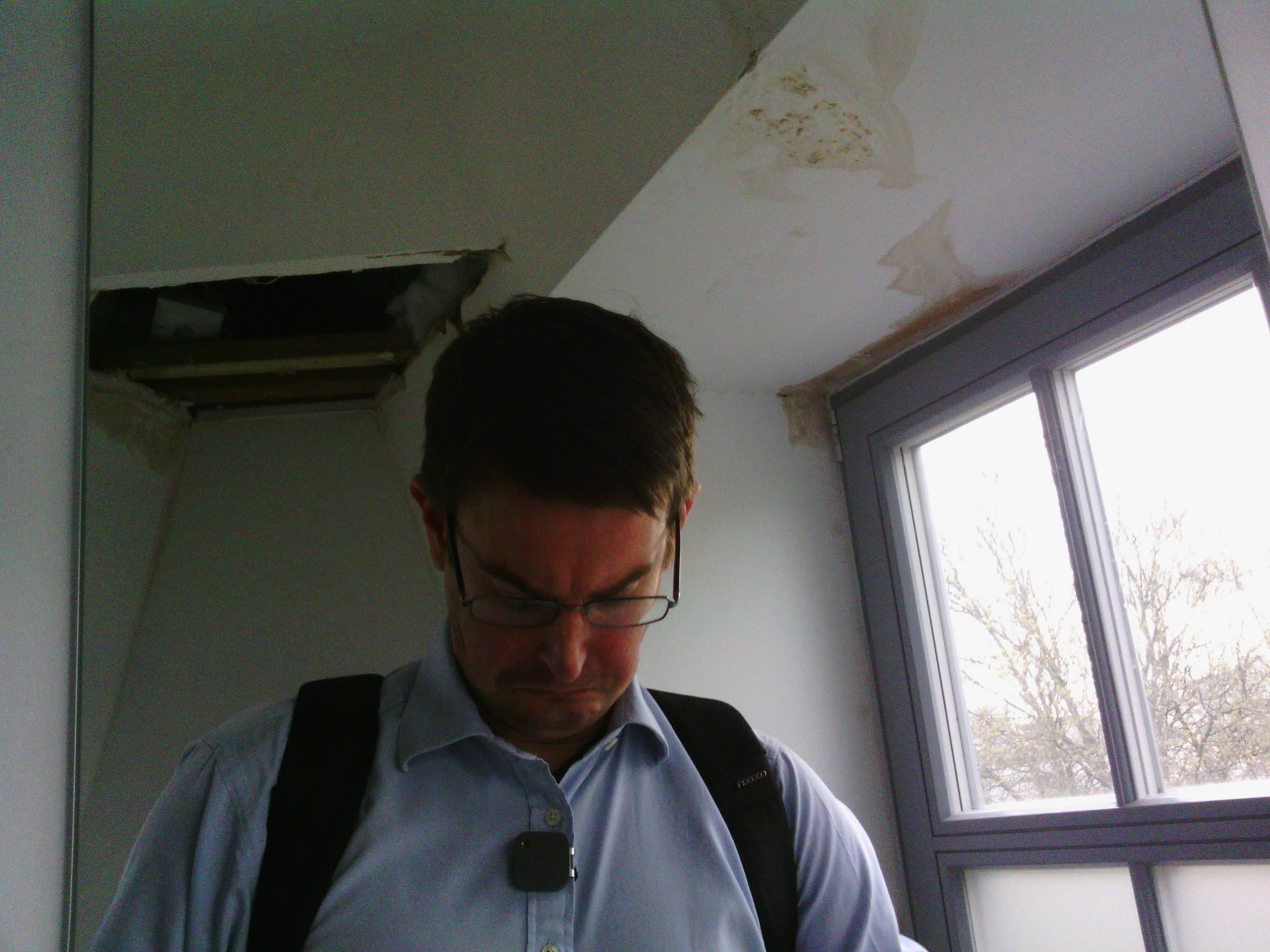 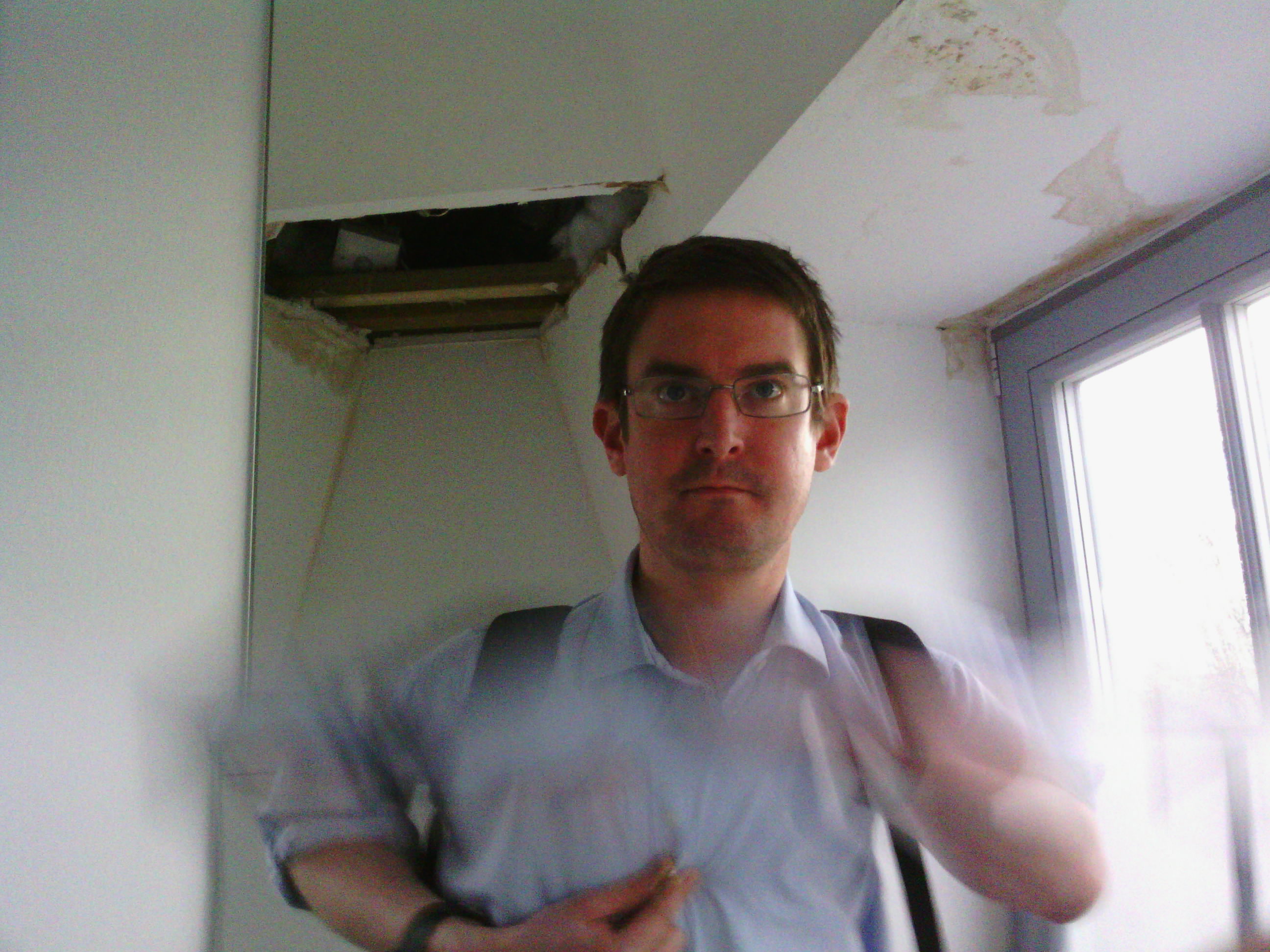 What’s the most surprising and/or interesting photo you’ve gotten so far?
A series of three. A woman on the underground was using her phone, then relaxed and then looked right into my camera. I like the series just for the final shot of her looking to the camera.

Do you have any stories around how people react to the Clip?
My partner is excited by it because I am, but worried that I might share images and also that I might catch him in the bath without realizing it.

My friends are intrigued, confused as to why I would want it or just assume I’m being an early adopter again.

My colleagues just assume I want the newest gadget, or think I’m crazy because it’s pointless.

Nobody has ever asked me to stop using it, even though I offer every time I introduce it to a new person.

I recently wore it to a large group weekend. Everyone was either very interested or indifferent, but nobody was bothered by it.

What is best moment you’ve captured with the Narrative Clip and why?
The end of my pool party. I left the Clip hanging with a view to the pool. Nobody could take picture because we all were in the pool. 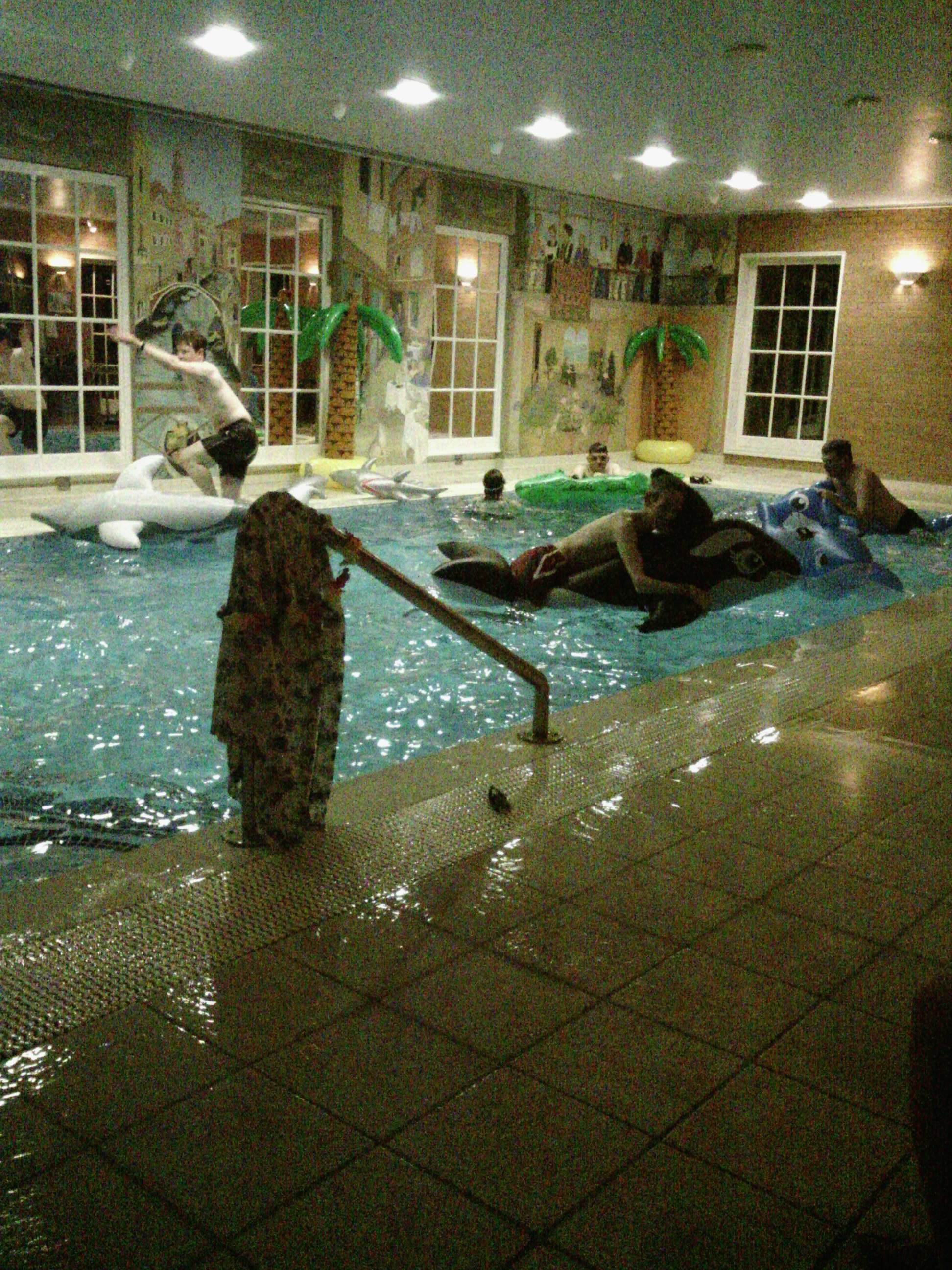 What’s a specific use case for your Narrative Clip that you’re looking forward to trying out?
I went to Morocco for Christmas with family and friends. Every day I wished I had it with me.

I look forward to using it all the music festivals I attend over the summer.

I’ve decided to lend it to my close friends and family when they take vacations so they can record them. (After that I’ll buy them their own 🙂 )

What’s a feature(s) you’d really like to see added to the Narrative service in the future?
Let me say first of all that I’m in awe of the engineering behind the clip. I still can’t believe just how light it is and how efficiently it uses it’s battery.

SEE ALSO:  The story behind the winning Remembering 2012 with Memoto contest

Anything else you’d like to add or other Clip photos you’d like to share?
It took me 2 weeks (I’m busy with work a lot) to get to grips with the Clip, but the past 3 days have been awesome. I love it.

It’s made me realize just how much I see and how wide my field of vision is; because when I review those same moments through the Clip, I notice all the things it didn’t capture. This has made me appreciate how much of the world I take in through my own senses. 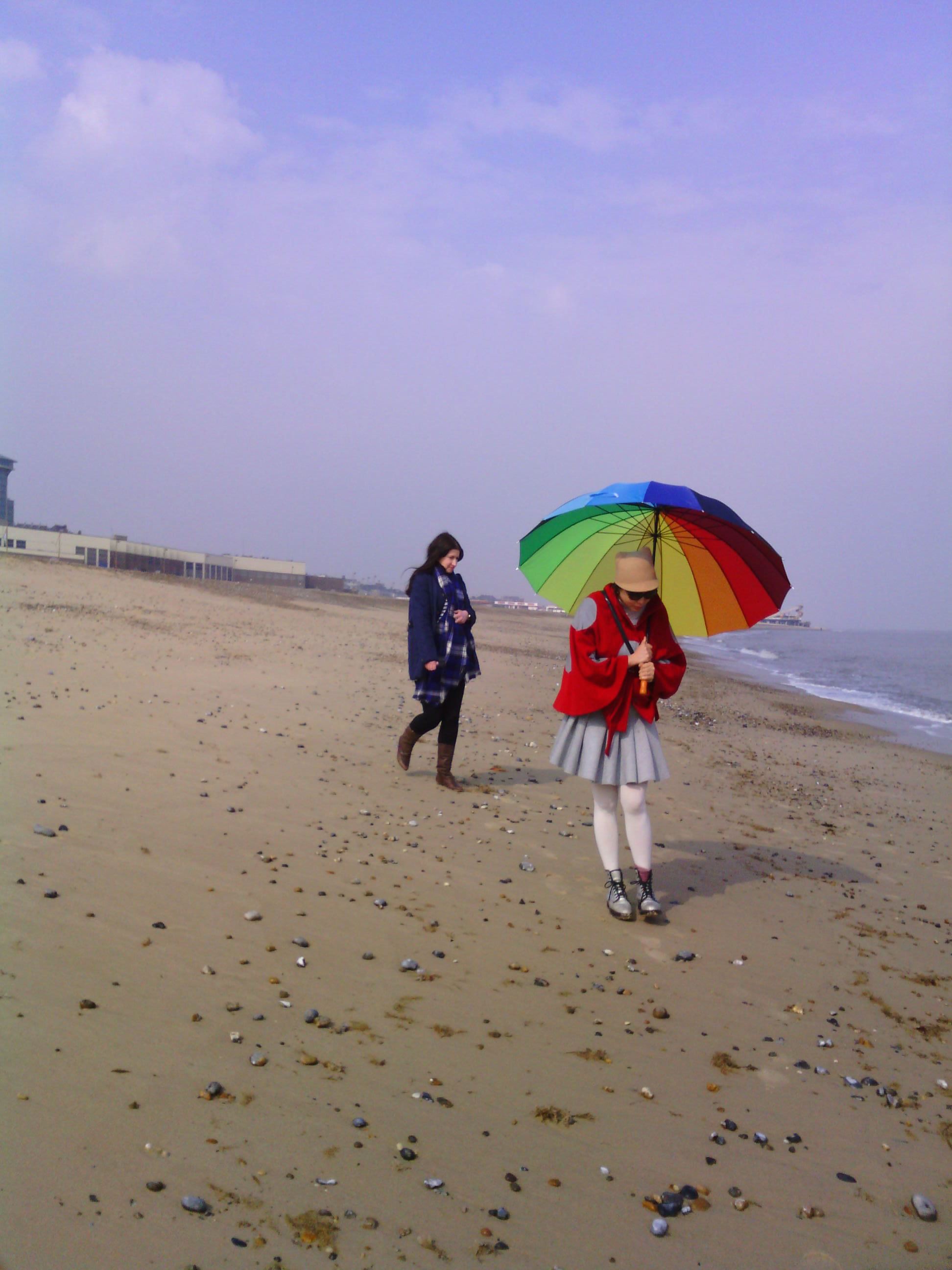 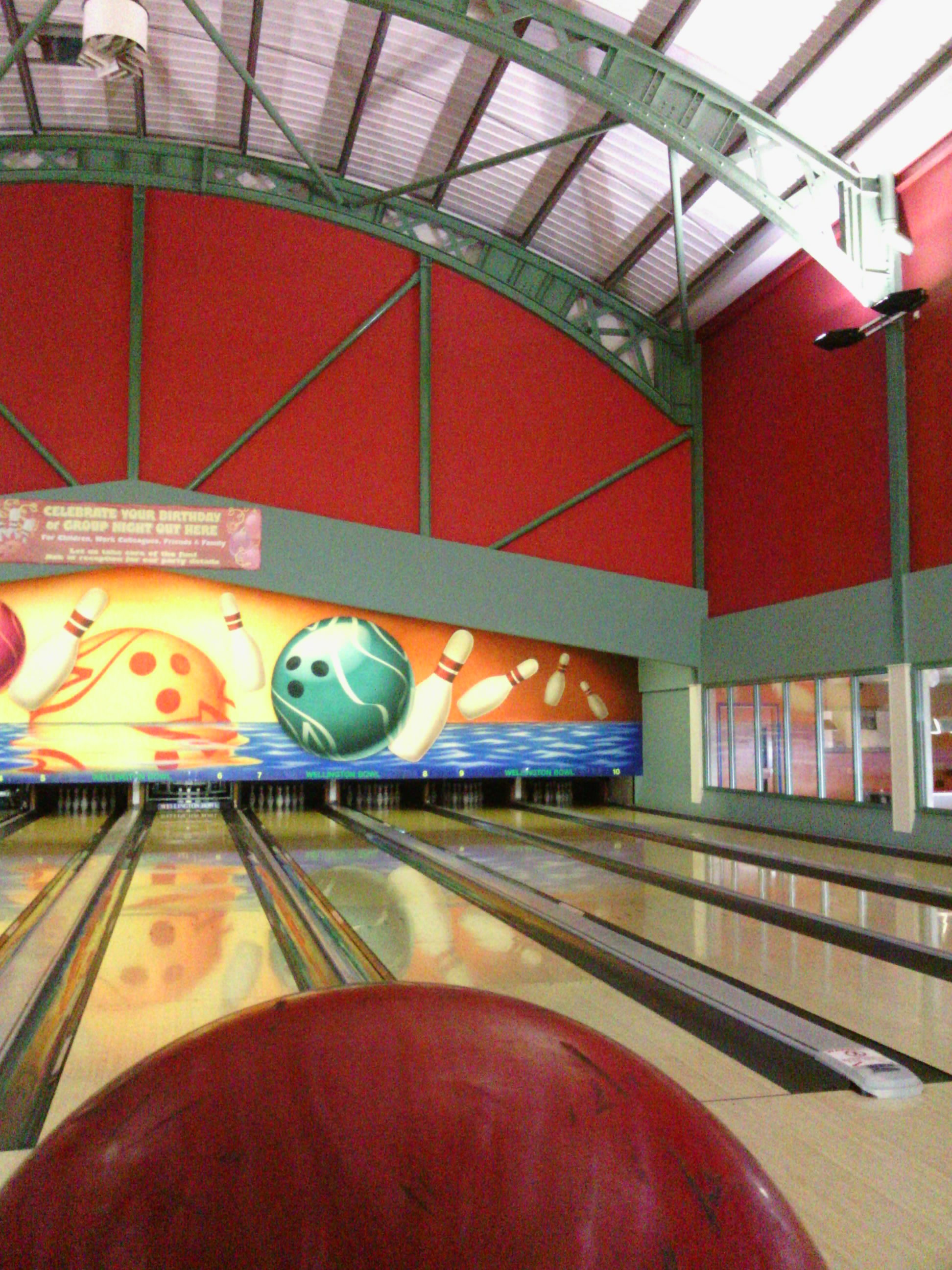 Getting ready to bowl captured by my Narrative Clip

Wanna know how to update a Moment´s cover photo? Check out this video tutorial!