How old memories fade away 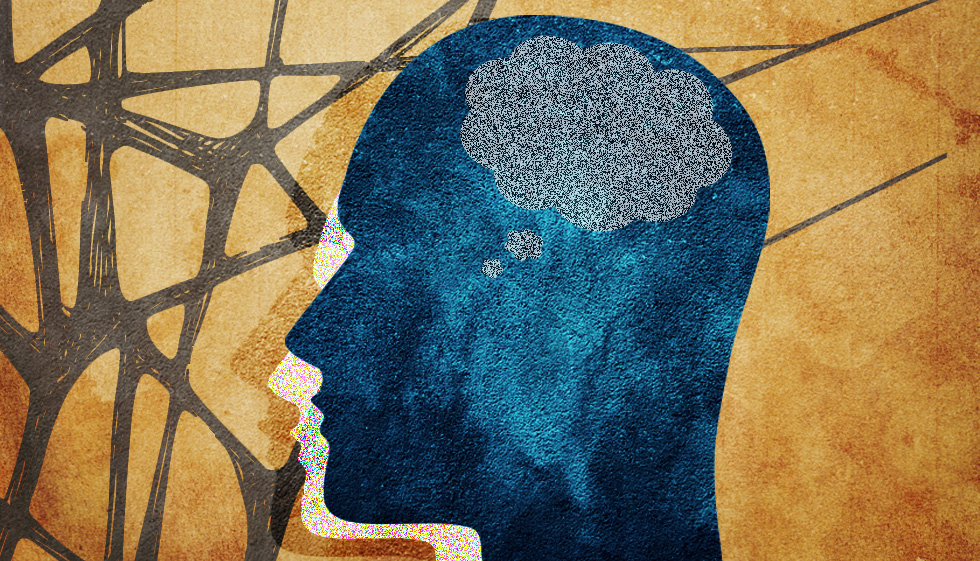 One of the main reason why we started up Narrative and designed the Narrative Clip Camera was to help people remember every moment – even the normal daily ones. However, sometimes, some memories may be best left forgotten- because they have a sneaky way of sneaking into the present and ruining our future. A few weeks back, we spoke about using a forgetting pill that will help us to erase painful memories forever. This week, we found out about this new scientific discovery. A new study from MIT reveals a gene that is critical to the process of memory extinction. Enhancing the activity of this gene, known as Tet1, might benefit people with posttraumatic stress disorder (PTSD) by making it easier to replace fearful memories with more positive associations. What are your thoughts on memory extinction? Will you do it?

On a much lighter note, we are really excited to share this new mobile app / wearable gadget with you called BabyWatch. Comprising of a ultraportable ultrasound generator, dedicated smartphone app, and a social platform, the mission of BabyWatch is really simple – To create an easy and blissful experience for pregnant women worldwide. Mothers-to-be can use the ultrasound generator from the comfort of their own home to measure their babies’ heartbeats, and easily sync this data to the mobile app, which they then have the choice to share with the online mobile community and their love ones. The benefits of sharing their baby’s heartbeats is two-pronged. Firstly,  it enables the family members who can’t be physically involved in those first moments of its life to be a part of pre-birth bonding, and connect with the baby right from the beginning of its life. The second benefit (which would appeal most to first-time moms) is the ability to gain insight into the baby’s health and receive prenatal tips from other pregnant women in the same community. We think this is a great tool to have and we are really excited to see this project come to fruition.

Read more: With this social baby heartbeat app, the ultra-sharing threshold has been reached

In the world of wearable technology and  “connected self” activity tracker market, Fitbit has been around for what seems to be an eternity ( 2 years) and in 2011, the company unveiled its first tracker, the Fitbit Ultra. Since then, the wearable technology industry has exploded with a whole lot more other tracking gadgets and it seemed like we have seen enough of these gadgets for a while. However, we were intrigued when we saw the new Fitbit Model – The Fitbit Force. Described as the best all-around fitness tracker by CNET and the Smartest Fitness Tracker by Mashable, this new Fitbit Force is the first-ever wristband fitness tracker to feature an OLED display. And with the display, users no longer have to refer to an app to check their stats since most of what they want to know can be found right on the tracker. However, there’s still an app that provides a deeper look at how you’re doing. We like how intuitive this new Fitbit Force is, and can’t wait to try it out soon.

Time is so variable that the absolute measure of time is almost meaningless. 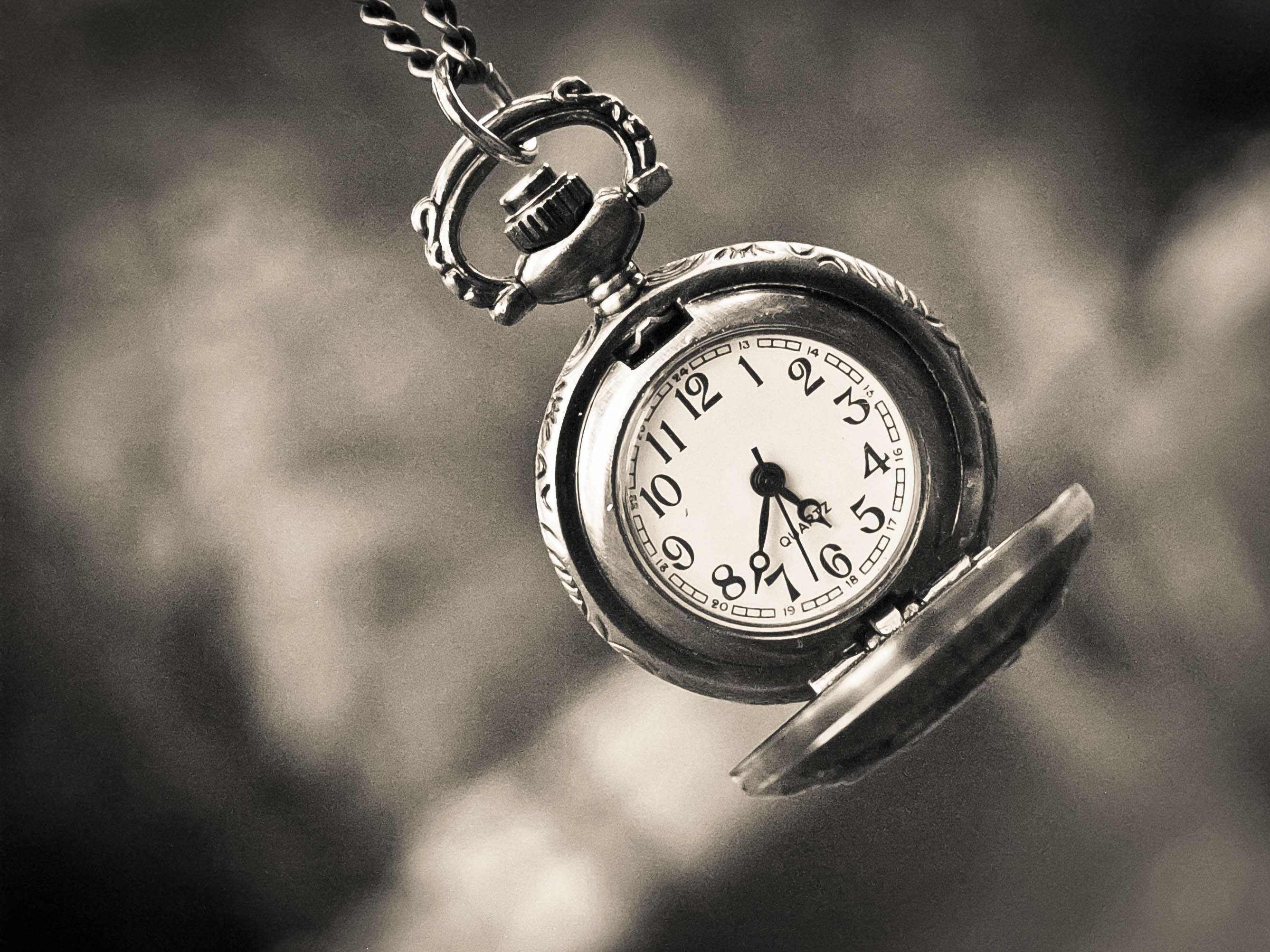 On a more reflective note, we saw this article written by Seth Godin ( founder of Squidoo) this week and it brought us a new perspective on time. We often think of time as static and constant, measured in seconds and hours. However, in this article, he argues that time doesn’t exist until we invent it. Time is so variable, so based on our experience, that the absolute measure of time is almost meaningless. Just try to remember how time flies by when you are doing things you love with people you care about, versus spending the same amount of time on something you really dislike doing. We’d gladly pay extra to buy an hour in some circumstances, but refuse to pay even a little more to save an hour in others. Time doesn’t exist, not in a way that matters to most people. The story we tell ourselves about time, though, is the overriding narrative of our day to day lives. What’s the moment you would like to turn back most?

Read more: Time doesn’t exist until we invent it

If you enjoyed this post, you can also subscribe to our monthly newsletter! PS – Have you read about our name change, funding and our official shipping date? Read our CEO letter here